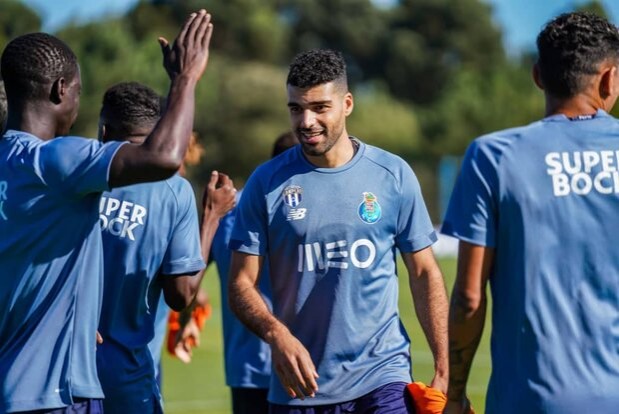 Under the tutelage of Carlos Carvalhal, Rio Ave showed promising performance in the 2019-2020 season of the Primeira Liga. However, Carvalhal left the team for Braga.

In his latest interview with a Portuguese outlet, president Silva Campos announced that the club has earned €8.7 million by selling these two players.

The value of players is not a secret, he said, adding that Taremi and Santos have been sold respectively for €5 and €3.7 million. "I am sure that if the coronavirus outbreak had not happened, we could have earned more money because many European teams eyed these players."

Taremi only played for one season in Rio Ave which was enough for him to show his qualities. He managed to stand top of the scorers of the last season with 18 goals.