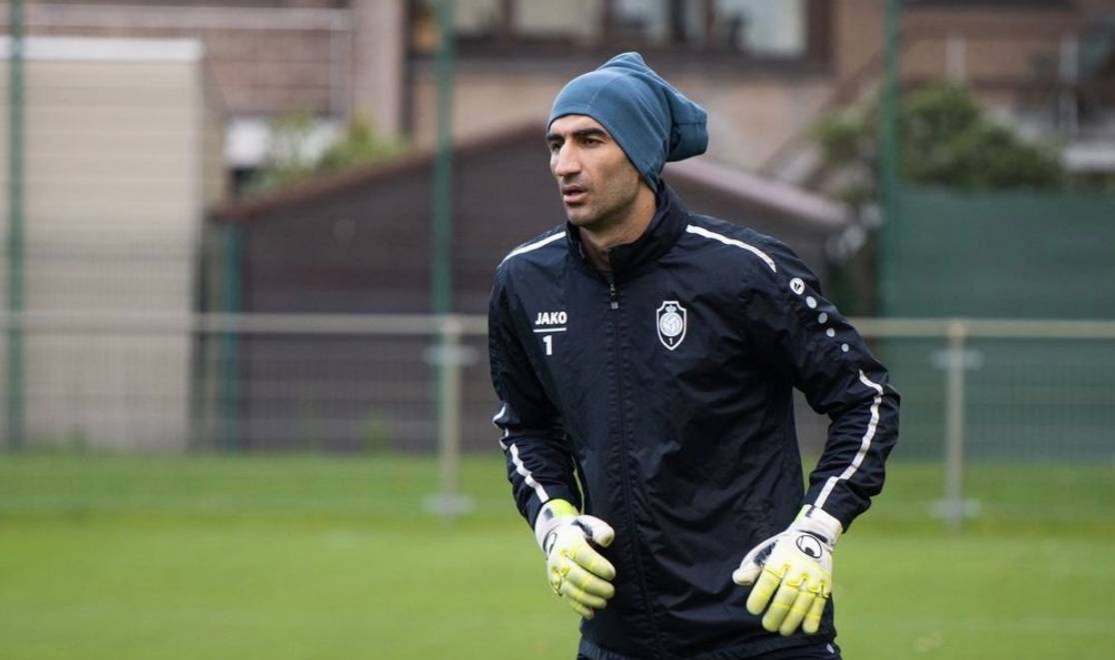 PLDC - Iranian goalkeeper Alireza Beiranvand will find an increased chance for playing in Royal Antwerp FC as Jean Butez has been reportedly sidelined for three months.

Beiranvand joined the Belgian team in summer 2020 but it was not until December 10 that former coach of the team Ivan Leko decided to put him in the starting XI against Tottenham Hotspur in the Champions League. His good performance in the match was welcomed by the coach as Beiranvand also played his first game for the team in the Belgian league against Club Brugge. Conceding a 2-0 defeat, Leko expressed regret over choosing Beiranvand for the match and did not use him anymore.

Reports of Leko’s contract with Chinese Super League side Shanghai SIPG had raised hopes for Iranian fans to see Beiranvand more in the games but now, Franky Vercauteren, Antwerp's new coach, has an easier task ahead for choosing his main goalkeeper with Butez suffering from an injury.

In a post on his Instagram page, Beiranvand shared a photo of himself jumping over Butez, signaling his readiness for taking care of Antwerp's net. 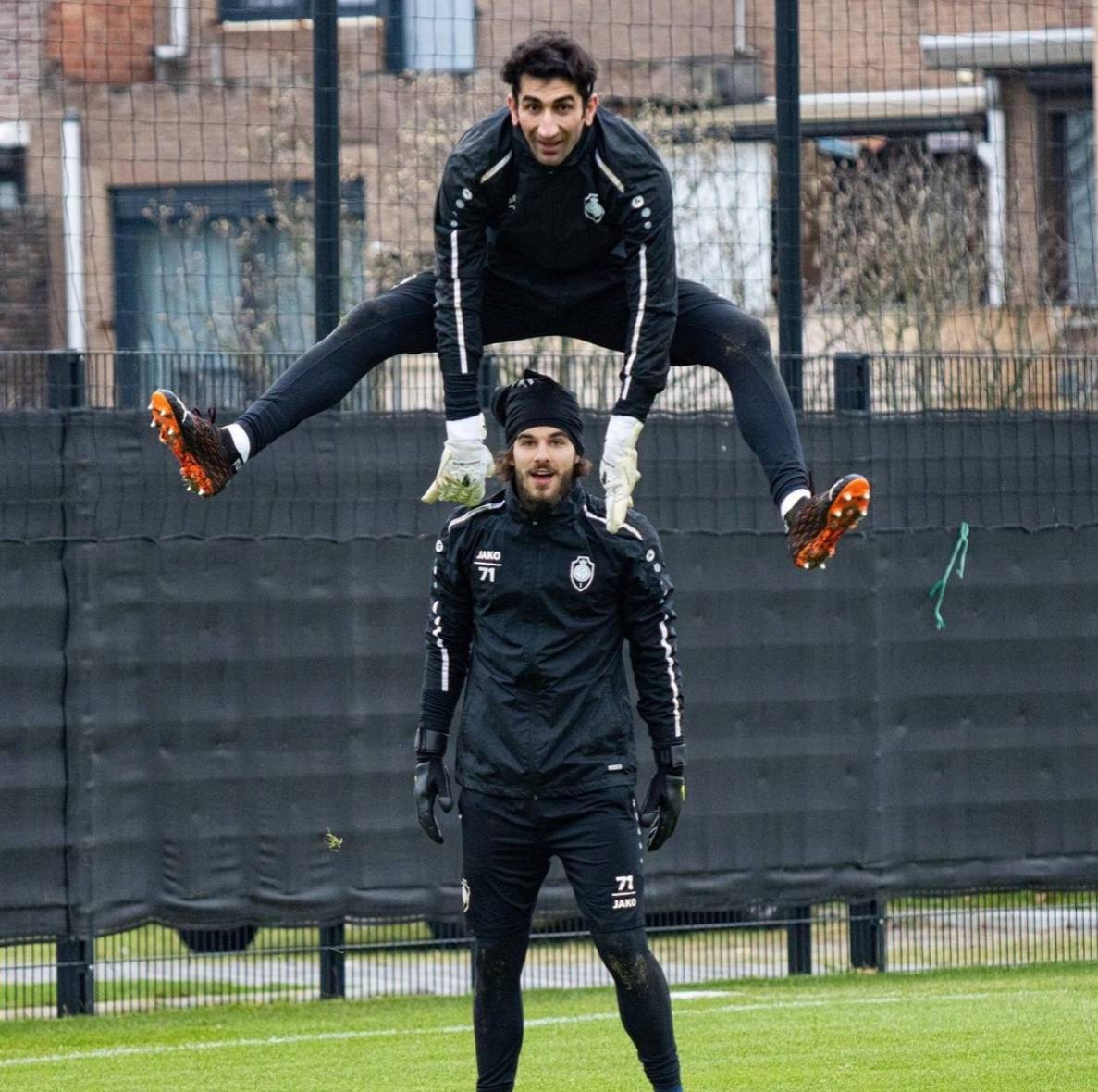