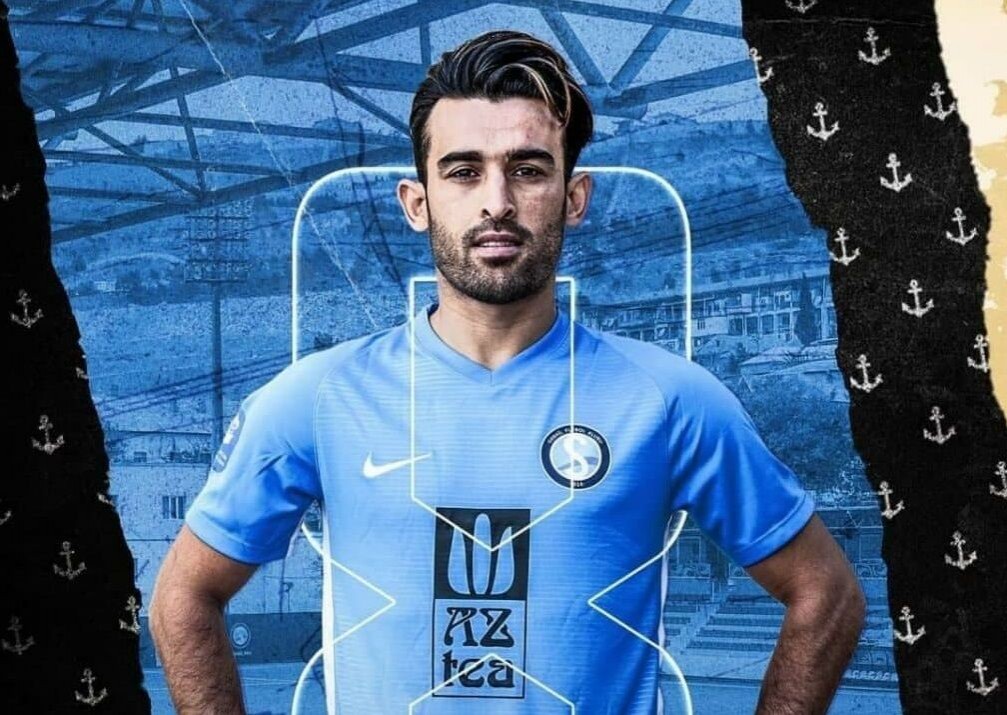 No details have been revealed about the deal.

Rahmani has joined his countryman Peyman Keshavarzi in the Azerbaijani team.

The 29-year-old attacking midfielder started his career in Foolad in 2007 and has also played at Sepahan, Esteghlal, Tractor, Zob Ahan and Sanat Naft.

Sabail was established in 2016 and immediately joined the Azerbaijan First Division.