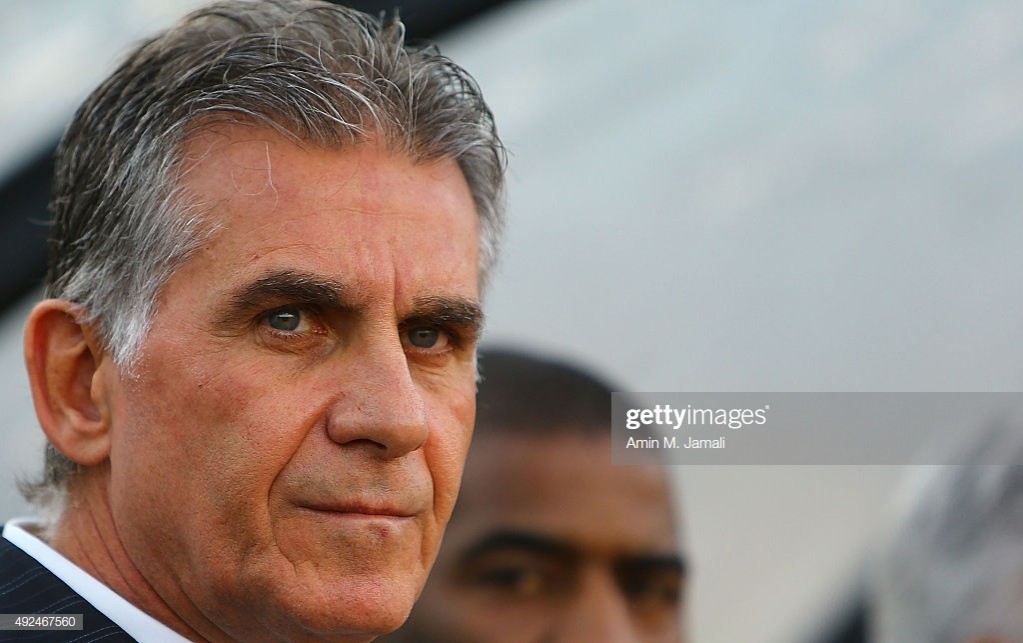 Queiroz is known to be in Mzansi at present, however after investigating his situation, the Siya crew have been informed that he is here to visit his daughter.

Yet the 63-year-old’s presence could be timely for SAFA following their decision to relieve Mashaba of his duties this week, especially given that the Portuguese coach has been regularly linked with the Bafana post in the past.

Queiroz is currently the head coach of the Iranian national team, who have seen a marked improvement since his arrival, and it remains to be seen if he is on SAFA’s list of potential candidates, or if he is even interested in the job.

The former Real Madrid boss spent two years with Bafana back in the early 2000s, however his spell was cut short after rumours of political wrangling going on behind the scenes.

As things stand there has been no contact between SAFA and Queiroz, however that could all change now that there is officially a vacant post at Bafana following Mashaba’s exit.