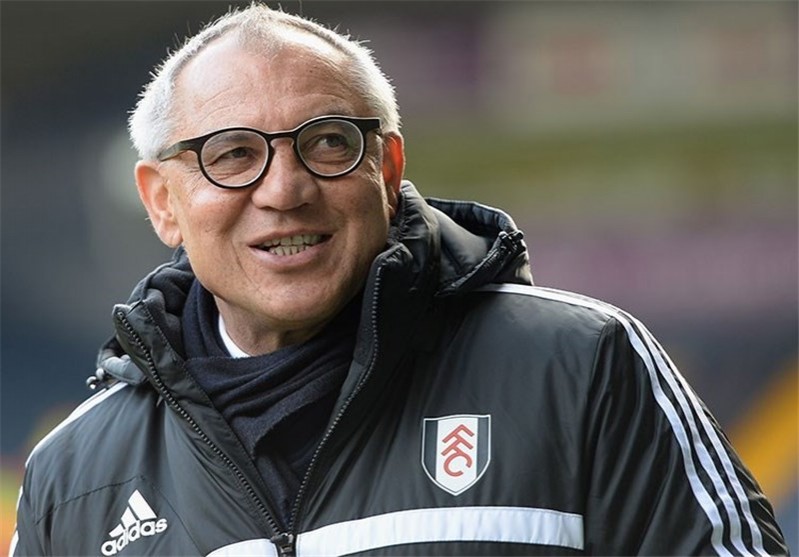 Tasnim - Chinese Super League team Shandong Luneng coach Felix Magath has reportedly become a target for Esteghlal and the German coach has not ruled out coaching the Iranian team.

Under guidance of current coach Alireza Mansourian, the Blues are seventh in Iran Professional League (IPL) table and they are not favorite to win the title.

Former Bayern Munich coach said that he has not received an offer from Esreghlal so far.

“No one has contacted me yet from Iran and Esteghlal football club. I have a contract with Shandong until the end of the season,” Magath said.

“If I receive an offer from any team, I will take that into consideration,” he added.