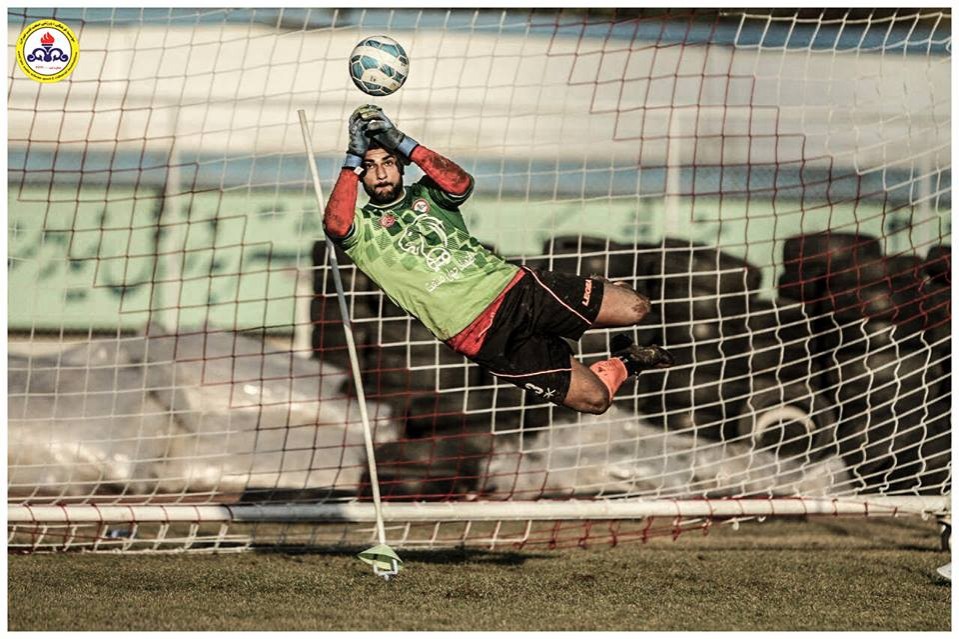 According to AFF, Azizi arrived in Iran to attend the training sessions of Tehran Naft after he was picked by the team to play in the league.

AFF also added “He is the first option for Ali Daee, Naft FC’s head coach, and after reaching an agreement with the team, Owais will be the first afghan player in Iran football premier league.”

Persian Gulf Pro League is a professional football league competition in which some of the high level football clubs compete.

The league secures 2nd spot among the Asian leagues in the Asian Football Confederation and the best league in western Asia.

Created in 2001, seven different teams have become league champions. Sepahan is the most successful club with five trophies.

The competition will kick off next week with the first match to be played between Machine Sazi and Saipa FC.