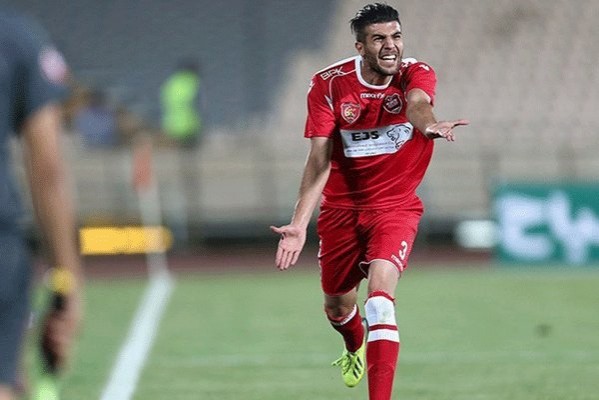 The 25-year-pld center back is currently a member of Iranian club Siahjamegan.

He represented Iran U-23 team in 2014 Asian Games in Incheon.

Dalkurd FF was formed in 2004 by some local inhabitants from Borlänge.

The club narrowly avoided catastrophe when travelling home from Spain in March 2015. The club had initially intended to fly from Barcelona to Düsseldorf on Germanwings Flight 9525, but changed their booking at the last minute when they decided the layover in Germany would be too long.

Flight 4U 9525 crashed into the French Alps on March 24, killing everyone on board.