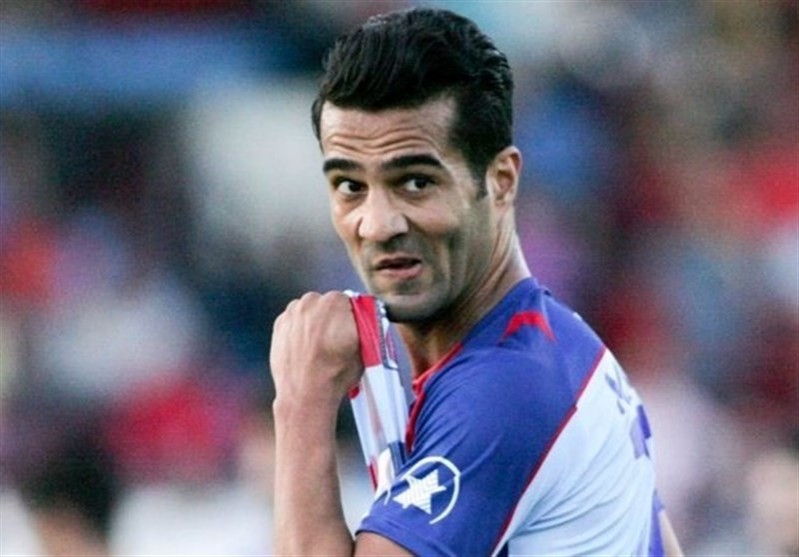 Shojaei, 32, joined Panionios in July 2016 and was a key player for the Greek Super League team along with his fellow Karim Ansarifard.

Shojaei has caught the eye of Panathinaikos following a good performance at the Greek Super League.

Shojaei has played at Spanish club Osasuna from 2008 to 2013 and was a member of Las Palmas as well.

He has also played at Iranian clubs Saipa, Sanat Naft and Qatar’s Al-Shahania and Al-Gharafa.

Shojaei has made 68 appearances in Iran national football team and scored eight goals.