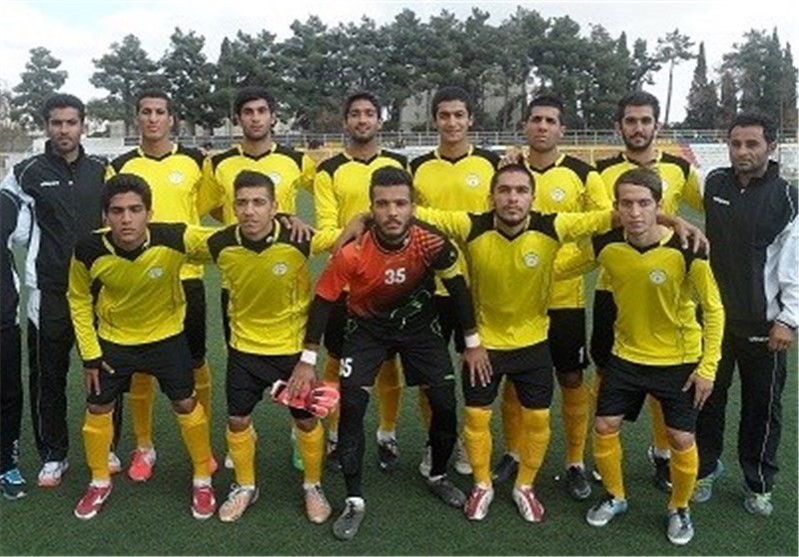 Tasnim - Fajr Sepasi of Iran has been drawn with teams from Germany and Algeria at the 2017 International Military Sports Council (CISM) World Cup.

Sixteen teams are taking part in this championship, which are classified into four groups.

Group A comprises Oman, Guinea, Bahrain, and France, while Group B include teams of Algeria, Germany, Iran, and North Korea.

Group C has teams of Ireland, Mali, Qatar, and USA, while Egypt, Poland, Canada and Syria are in Group D.

The 2nd CISM Football World Cup will be held from 13 to 29 January in the city of Muscat, capital of Oman, and bring together the following countries: Oman, Guinea, Bahrain, France, Algeria, Germany, the Islamic Republic of Iran, the Democratic People’s Republic of Korea, Ireland, Mali, Qatar, the USA, Egypt, Poland, Canada and Syria.