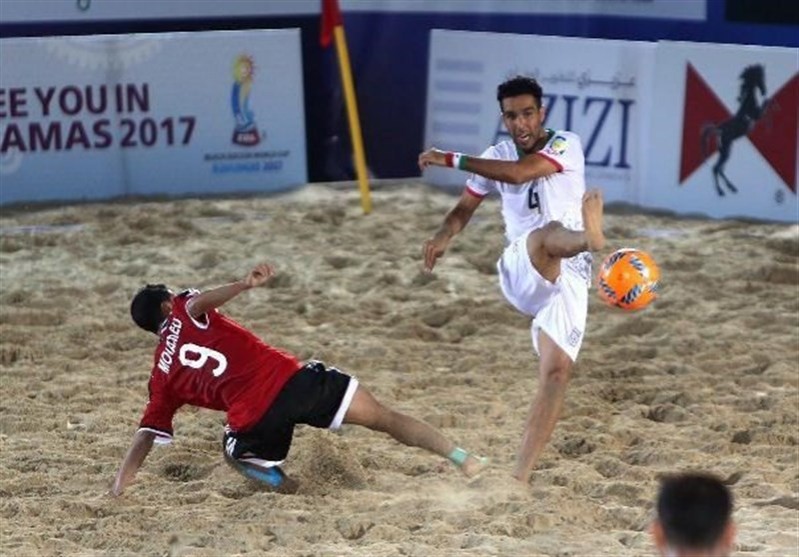 Iran has been drawn in Group A along with Bahrain, China PR, Malaysia and Afghanistan.

The competition will take place in Pantai Batu Buruk, Kuala Terengganu, Malaysia from March 4 to 11.

Reigning champion Oman was drawn in Group B and will begin the defence of its title against Lebanon, Uzbekistan, and Thailand.

The group winners and the best second-placed team from the three groups will qualify for the semi-final, the winners of which will advance to the final.

The top three teams will fly the Asian flag at the 2017 FIFA Beach Soccer World Cup in the Bahamas which is scheduled to begin on April 27.