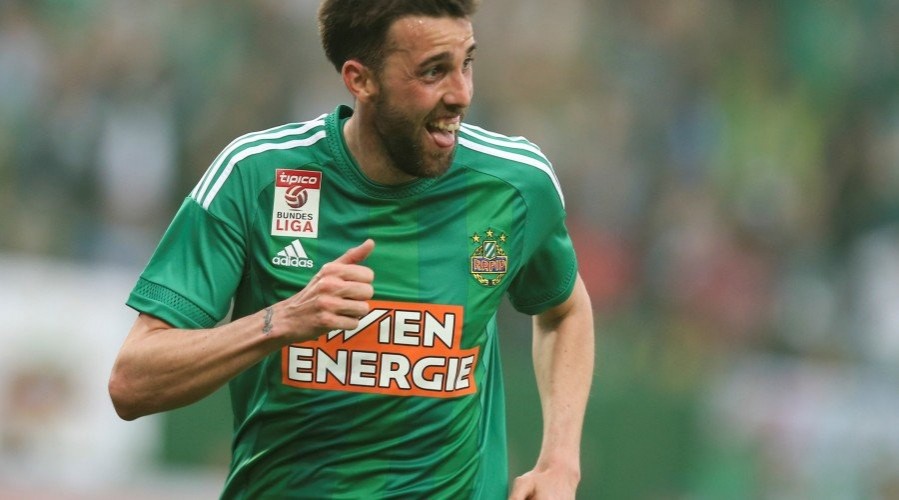 The 32-year-old striker, who has still six months left on his contract with Rapid Wien, is currently in Tehran and has attended in Persepolis’s training session.

He has previously played for CD Tenerife, CD Logrones and Tegueste in Spain before moving to Austria. He played for SC Rheindorf Altach and SV Grodig before signing for SK Rapid Wien in 2005 on a two-year contract.

Correa has scored 43 goals and provided 21 assists in 98 appearances in Austrian Bundesliga. He could be a solution to Persepolis’s lack of cutting edge as the Reds are going to play in the AFC Champions League.

Persepolis has lost Omid Alishah and Ahmad Norollahi to title rival Tractor Sazi due to their military services but it signed free agent Soroush Rafiei from the Tabriz-based club.

Branko Ivankovuic’s men, who nearly missed the IPL title on goal difference last season, are currently at the top with 32 points from 15 games.