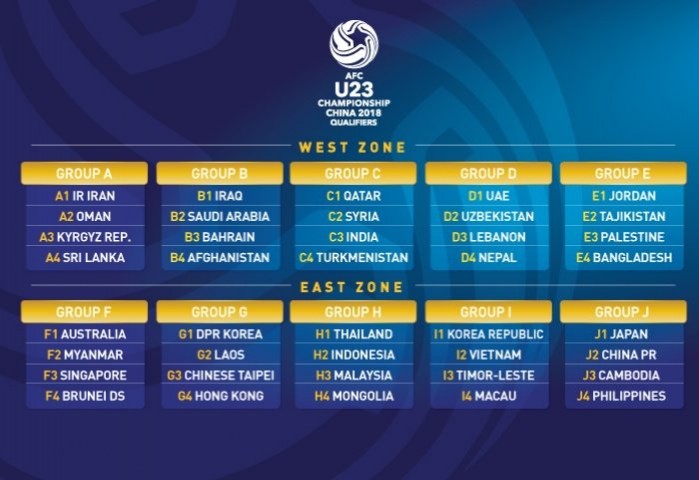 Tehran Times - The Iranian U-23 football team will leave Tehran for capital of Kyrgyzstan Bishkek on Saturday to take part at the qualifying stage for the 2018 AFC U-23 Championship.

Iran has been drawn in Group A along with Kyrgyzstan and Oman. Sri Lanka has previously withdrawn from the competition.

Iran will start the campaign on July 19 with a match against Kyrgyzstan at the Dolen Omurzakov Stadium in Bishkek.

A total of 16 teams will qualify to play in the final tournament, including China PR who qualified automatically as hosts.

The ten group winners and five best second-placed teams among all the groups will advance to the finals.

Although directly qualified as the finals host, China PR have expressed interest to participate in the qualifying stage. Therefore, if China PR finish top of their group or finish among the five best second-placed teams, the next (sixth) second-placed team will qualify to the final stage of the competition in January, 2018.