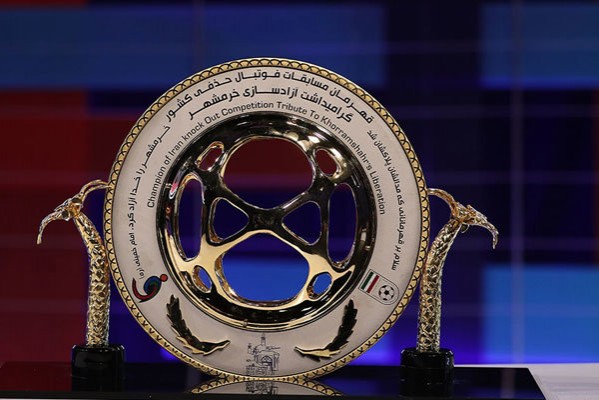 Esteghlal, who are the most successful club with six titles, are well-prepared to add one more title to their collection.

The match has been scheduled to take place in Khorramshahr.

The Blues have more chance of winning the title, however Khooneh be Khooneh have already showed they are a team to beat and Dragan Skocic’s team are not an easy team.

After the Babol-based team failed to win promotion to Iran Professional League on Sunday, Khooneh be Khooneh need to win Hazfi Cup title to book a place in the next season’s AFC Champions League.

On the other hand, Esteghlal are a strong team at the moment and they have qualified for AFC Champions League Round of 16, as well as finishing third in Iran Professional League behind Persepolis and Zob Ahan.

But the last time Esteghlal won the title dates back to 2012.

Winfried Schaefer is hungry for success in Esteghlal and the wining the first title in the Iranian giants could pave the way for the German coach ahead of contract extension.