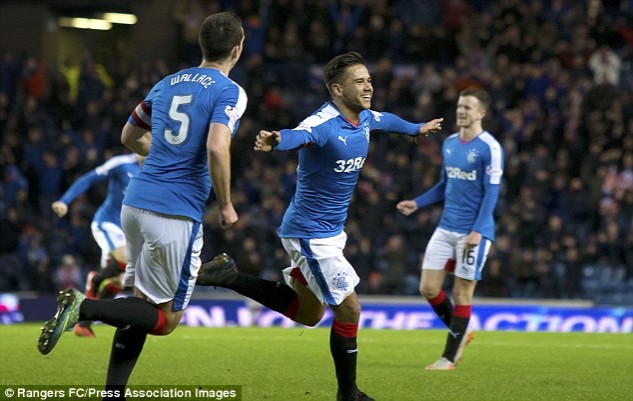 The 27-year-old player has signed a two-year contract with the Tabriz-based football team for an undisclosed fee.

Forrester started his professional career with Aston Vila in 2010 and has played in Kilmarnock, Brentford, Doncaster Rovers, Rangers and AFC Wimbledon.

Forrester has also played in England U16 and U17 football teams.

The IPL new season will kick off on July 26.