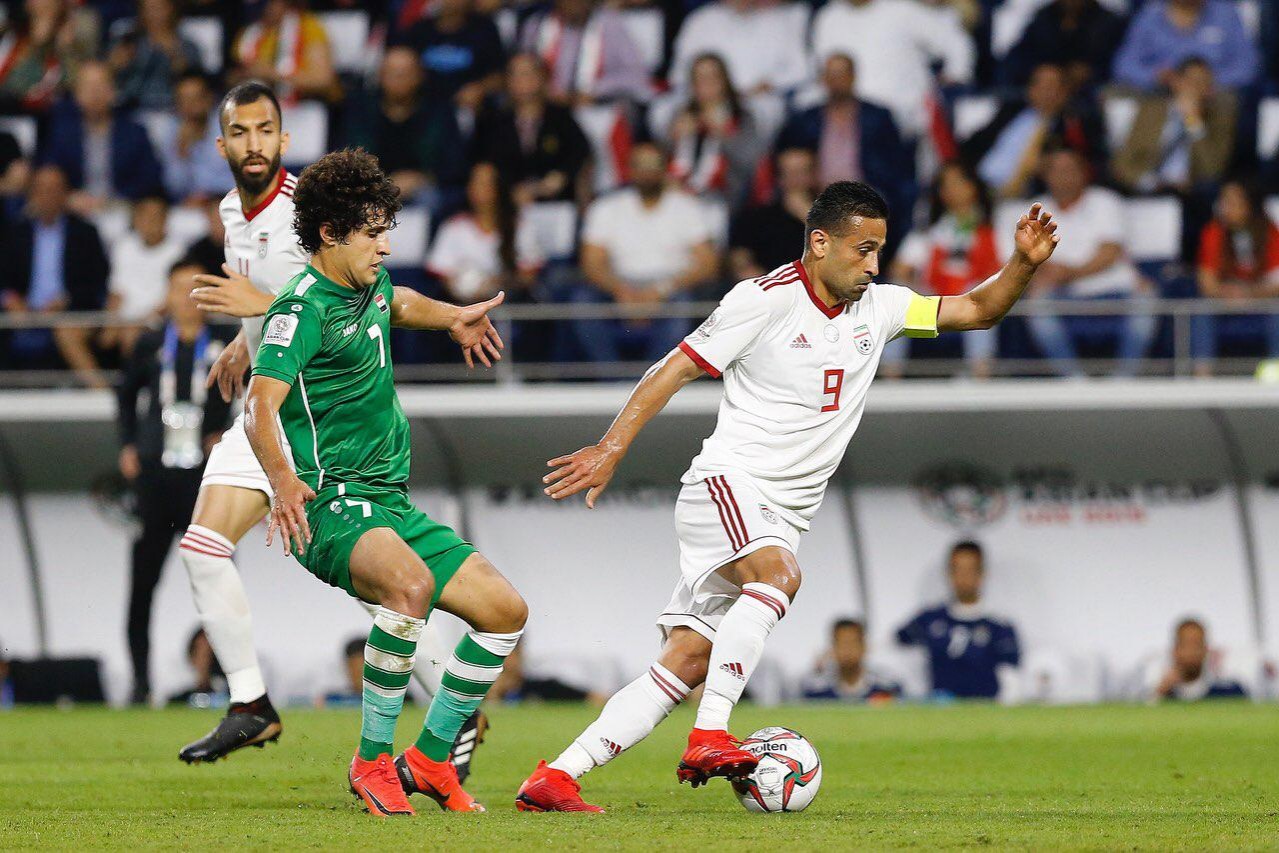 In a letter to the Iraqi Football Association (IFA), FIFA said it has been “closely monitoring the safety and security situation in Iraq” for the past few weeks, where anti-government demonstrations are rampant. 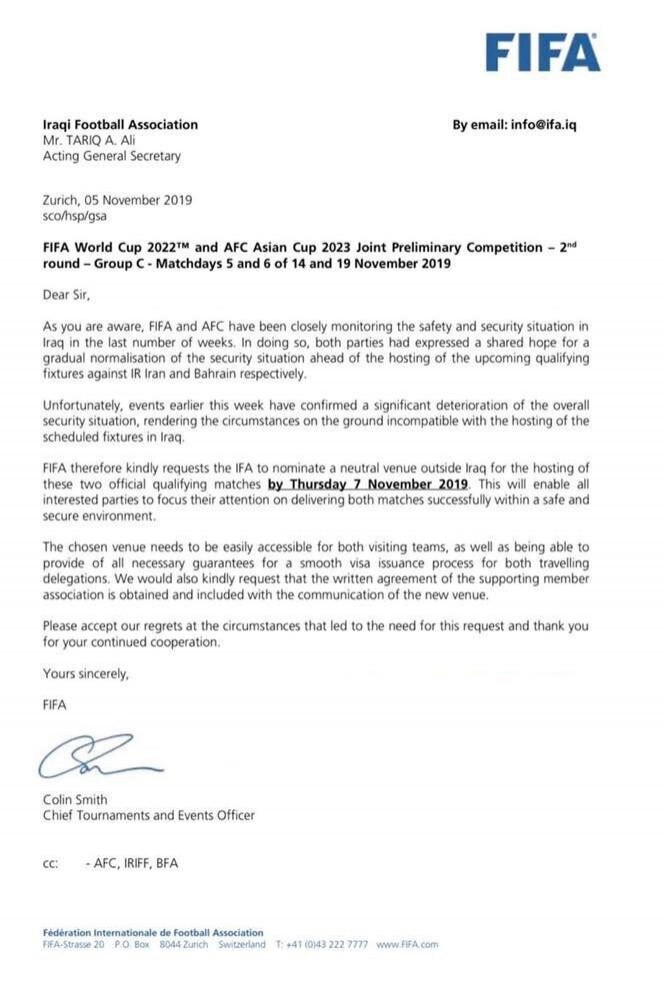 It added that due to the “significant deterioration of the overall security situation,” Iraq’s upcoming matches against Iran and Bahrain, scheduled to be played at the Basra Sports City Stadium, must be relocated to a “neutral venue outside Iraq.”

The move “will enable all interested parties to focus their attention on delivering both matches successfully within a safe and secure environment,” the FIFA statement read.

Iraq is set to play Iran on November 14 before they host Bahrain five days later. FIFA has given the IFA until November 7 to find a suitable venue for the qualifiers.

The request comes as a blow to the progress of Iraqi football. In August, FIFA allowed Iraq to play international qualifiers for the 2022 World Cup at home following a decision to lift a three-decade ban on the country for hosting international matches.

The media reports have reported that the match between Iraq and Iran will likely be held in Qatar or Jordan.