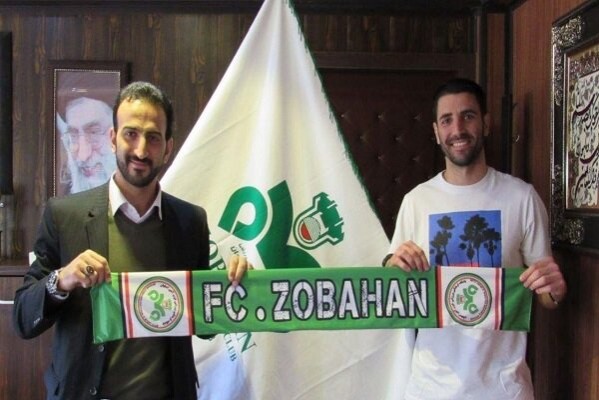 The 31-year-old forward started his career with Zeleznicar Beograd in 2007.

Zob Ahan is 11 points above the relegation zone in the Iran Professional League after a run of just four wins in their last 17 matches.