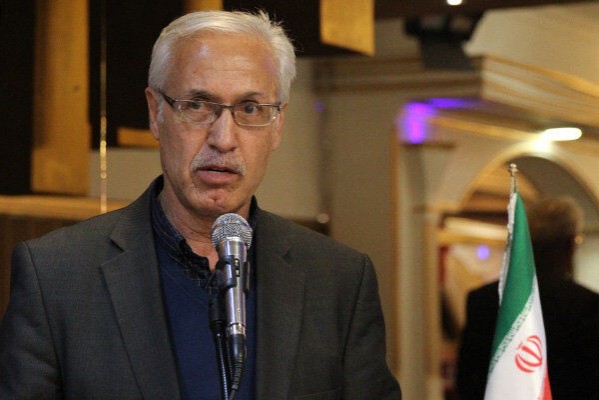 The ex-Iran defender, who has coached different teams in Iran, in an exclusive interview with Tehran Times, discussed the current situation of Iranian football, in particular the clubs, after the suspension of the events due to the outbreak of novel coronavirus.

“Obviously, the professional football clubs will face a lot of financial problems. There is no support for our clubs in critical situations like this. The revenues of our clubs are limited because of the lack of broadcasting rights and the events like this are expected to worsen the financial burden on the clubs. Although most of our clubs are state-owned, they are still not adequately funded, and it is not clear how their rights should be paid in unexpected events” Zolfagharnasab said.

He started his professional career with Pas Tehran, before changing to Persepolis F.C. in 1974, where he won the Iranian championship in 1976 and became runners-up in 1975, in 1977 and in 1978. He received his Ph.D. from the University of Brussels in the field of Physical Education in the early 80's.

“In most of the European countries and other developed nations like Australia, sports medicine has played an important role from the early days of the coronavirus crisis, contrary to Iran that we do not use science properly in our sports.” He continued.

In regards to finding the best solution to resume football matches, Zolfagharnasab suggested that there should be formed a “special committee” including representatives of “the Ministry of Sports and Youth, the football federation, the clubs, the coaches, the players, as well as some economic experts to make the best decision.

He also believes that playing games behind closed doors, is not welcomed by the fans, and it is better to avoid it as much as possible.

Talking about his personal view regarding the way that the matches can be held with the presence of spectators in the upcoming months, the ex-Persepolis player said: “In my opinion, the games can be played with less than half of the capacity of the stadiums, and the fans inside the stadium must sit at a suitable distance from each other. And, among other things, there should be guidelines which outline detailed safety and hygienic protocols for the fans.”

The assistant coach of the Iranian national team at the 1998 World Cup qualification also commented on the new head coach of Team Melli.

“Skocic is not a bad coach, but the way he reached the bench of the team was not right. He left Sanat Naft Abadan team, under the pretext of illness, but immediately took over as the manager of the Iranian national team.

”In my opinion, choosing a good Iranian coach along with foreign assistants could be the best choice for the national team.”