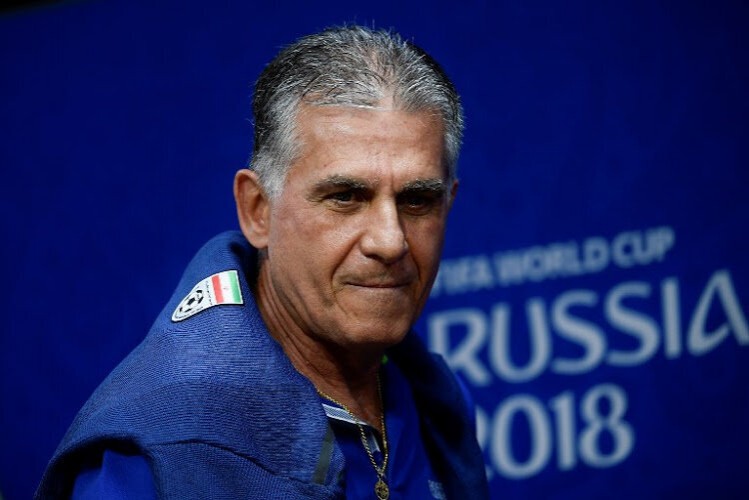 The “Persians Leopards” were on the verge of making history at the 2018 FIFA World Cup after they edged Morocco 1-0 in their opening match I Group B. Iran lost to Spain 1-0 in their second match and could have advanced to the next stage with a win over Portugal but they were held to a 1-1 draw by the team.

In an interview with Iranian Students News Agency (ISAN), Queiroz says that they have to enjoy the memories of the 2018 World Cup.

“We were very happy after the win against Morocco. And I was so proud of my players for their dedication and efforts,” the Portuguese coach said.

Iran came under heavy pressure in the first minute of the match against Morocco but won the game after substitute Aziz Bouhaddouz scored an own goal in injury time.

“It was normal,” he said. “Our team were ready to fight at the times we needed. We were preparing to enjoy in the 90th minute.”

“We had been drawn with three champions and knew that we have a difficult task ahead. But our mission was clear: to make the impossible possible. We wanted to qualify for the knockout stage in every possible way,” the Colombia coach added.

Iran drew 1-1 against Portugal but could have won the match. With 95 minutes gone, Mehdi Taremi got the ball in the box, but he put it in the side netting. Portugal survived.

Asked him if he felt happiness going into the next stage by eliminating his country, Queiroz said, “I would be happy if we could win the match.”