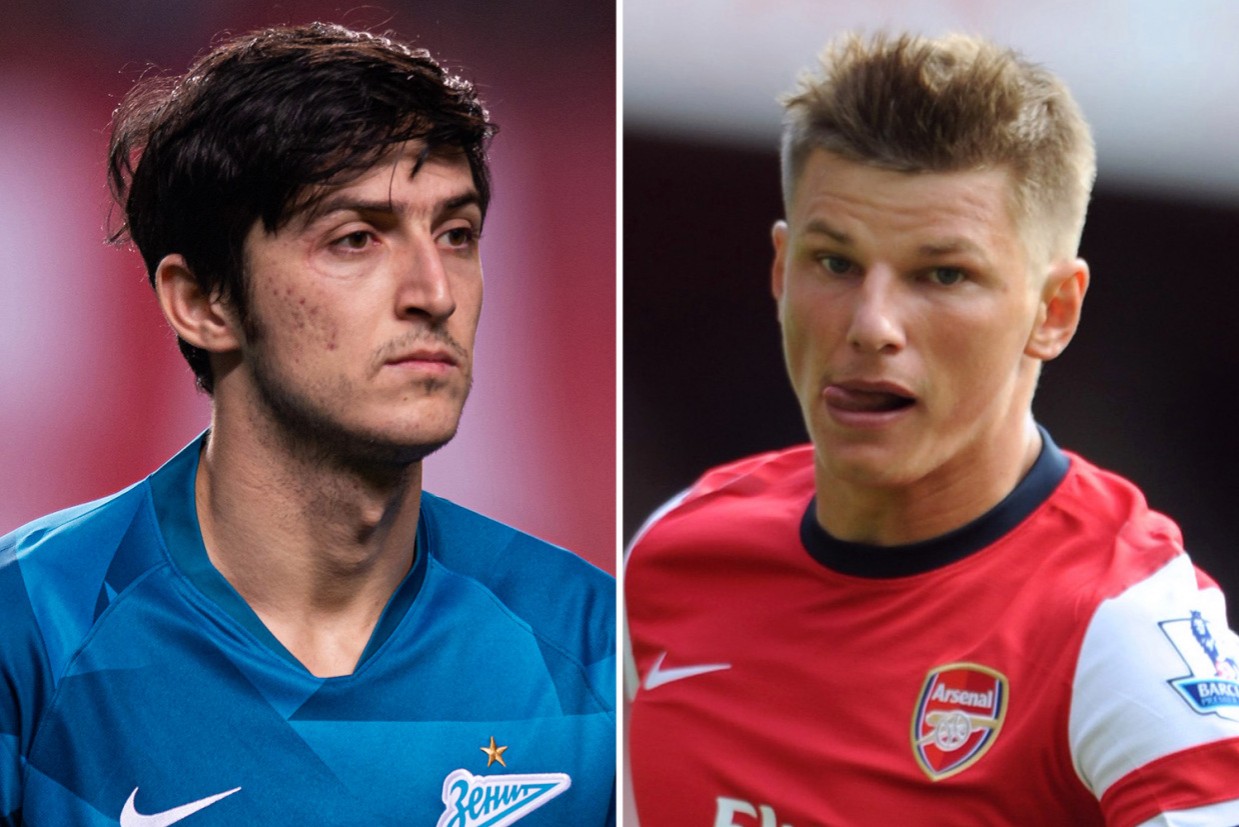 TheSun - ARSENAL are reportedly in negotiations with Zenit Saint Petersburg over a deal to bring Sardar Azmoun to the Emirates.

Dubbed the "Iranian Lionel Messi", the 25-year-old has previously attracted the interest of Liverpool as well as Celtic, and now the Gunners are said to be in for the forward.

According to Area Napoli, the North London giants have made contact with former fan favourite Andrey Arshavin over a move to sign Azmoun.

Arshavin is currently in charge of transfers at the Russian side, and it has been claimed that Arteta is hoping his friendship with his former team-mate could lead to the potential signing.

It has been stated that further talks between the two are planned as Arteta looks to sign a striker in the upcoming transfer window.

The report also adds that Arsenal are weighing up whether Azmoun would suit the Premier League.

Should they decide to press ahead with a move, Arshavin could help fast-track negotiations between the two clubs.

Along with Arsenal, it has been said that West Ham and Leicester are keeping tabs on the striker.

Azmoun has starred for Zenit this season - chipping in with 14 goals and seven assists in 29 games in all competitions.

And his record on the international stage is equally as impressive, having found the back of the net on 32 occasions in 50 appearances.

It is believed that Zenit would be willing to part ways with their prized asset should they receive a fee in the region of £31million.