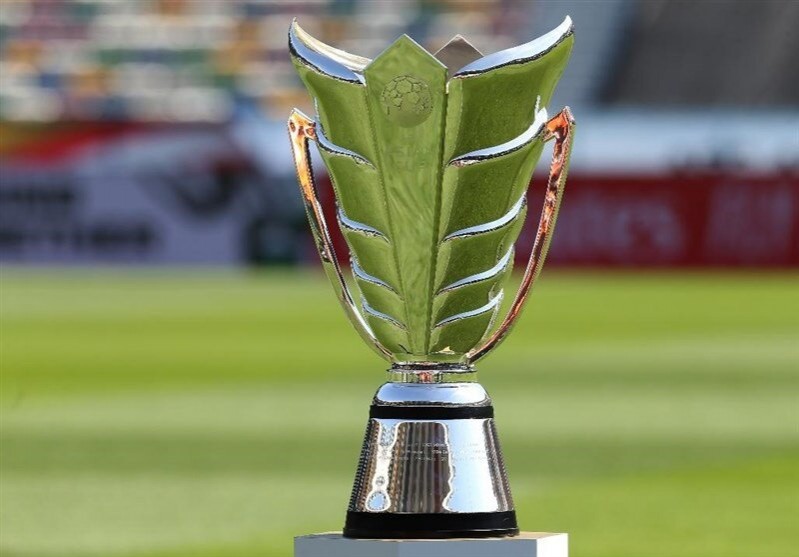 All four Member Associations had submitted their Bid Books for the tournament within the stipulated deadline and in the interest of conducting a fair and transparent Bidding Process, the AFC is for the first time providing, for the benefit of fans, members of the media and all stakeholders of Asian football, the opportunity to access the proposals on the-AFC.com.

The AFC confirms that the Uzbekistan Football Association (UFA) submitted their intention to withdraw their interest and will now be excluded from the Bidding Process for the AFC Asian Cup 2027.

The Bid Book proposals draws to a close an extensive and comprehensive 10-month long bidding documentation submission process, which began in February 2020. Kindly refer to the links of the following Member Associations to access the respective Bid Books – AIFF, FFIRI, QFA and SAFF.

The last edition of the AFC Asian Cup in the UAE in 2019 signaled a major shift for football in Asia after the tournament broke all digital media engagement and TV viewership records, following the widely acclaimed decision to expand Asia’s flagship competition from 16 to 24 national teams.

China PR, who were confirmed as hosts for the upcoming AFC Asian Cup 2023 at the AFC Extraordinary Congress in Paris, France in June 2019, will be looking to build on the legacy of the last edition in the UAE and setting the benchmark for the 2027 edition.