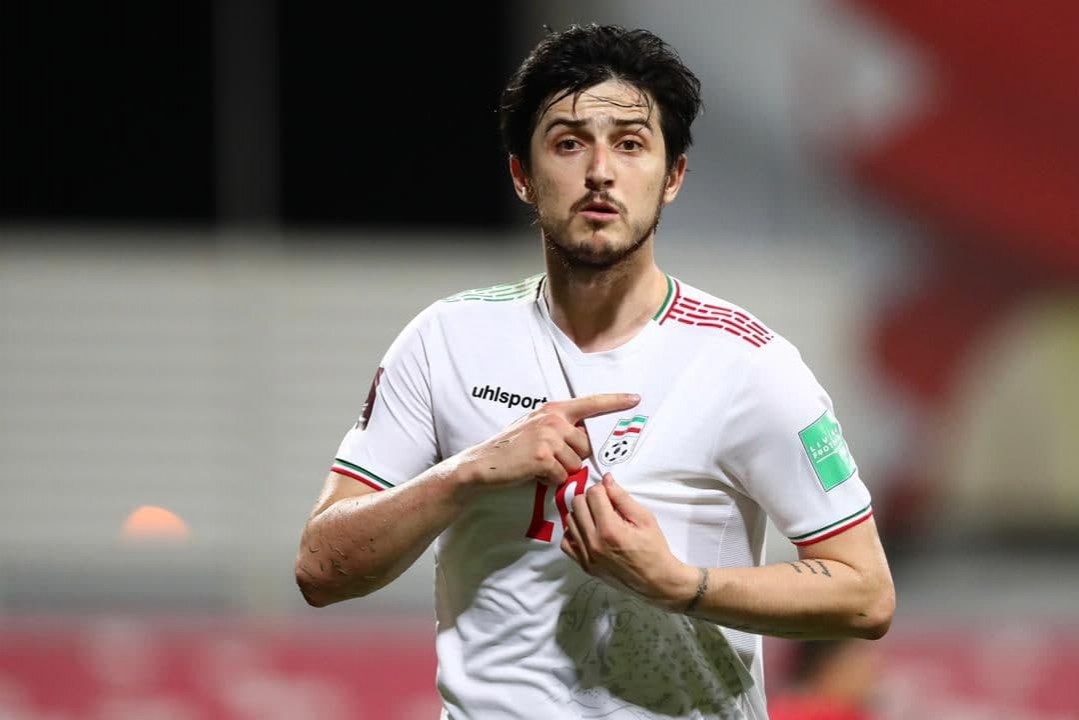 HITC - Tottenham Hotspur managed to keep hold of Harry Kane, but has now shown an interest in another striker – Iranian ace Sardar Azmoun.

After months of speculation surrounding his future, Kane decided to commit his future for Tottenham and at least stay for this season.

Even if Kane stays for another two, three, four years or more, Tottenham still need to find another striker who can offer support for the England star.

Zenit St Petersburg striker Azmoun has now told soccer.ru that he has offers from a host of clubs this summer – including Tottenham.

Azmoun claims Lyon, Roma and Bayer Leverkusen were also keen to sign him, but Zenit rejected all offers sent to them.

The 26-year-old has been a goal machine with Zenit, scoring 19 times in 24 league games last season. His total record for Zenit now stands at 90 games played, 58 goals scored, 20 assists made.

Sardar Azmoun: 'I have a contract. Even if I wanted to leave Zenit can prevent me & there's nothing I can do. I had offers from Tottenham, Lyon, Leverkusen & Roma but they rejected. If I leave it will be this summer as a free agent' #THFC #ASRoma #Spurspic.twitter.com/bMhDA4ROMm

That’s a very impressive record, and he even has 34 goals in 52 caps for Iran, summing up his goalscoring ability.

What’s interesting is that Azmoun is out of contract at the end of the season, meaning he is looking to move for free – and Tottenham could sense a bargain.

Signing free agents was a key part of Fabio Paratici’s recruitment at Juventus, and he was calling the shots in Turin when they wanted Azmoun in 2014.

Tottenham fans have now been reacting to the comments, suggesting that Paratici will be all over signing Azmoun for free next summer.

Others think that Azmoun would be an absolute bargain on a free transfer and would love him to join.

Some want Azmoun brought in as soon as possible, believing it’s ‘just meant to be’ for Azmoun to join Tottenham in 2022.