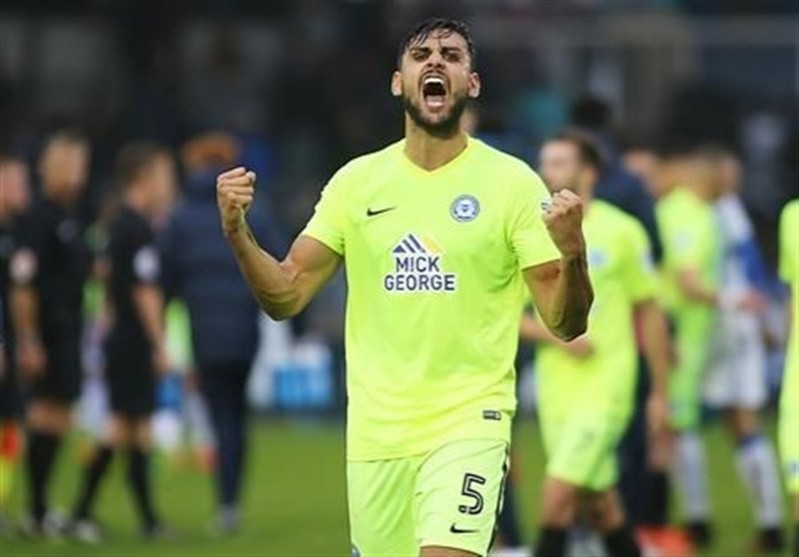 The player, though born in Sutton, is qualified to play for the country through his father.

The 6ft 5in defender, who started out in the same Southampton academy team as Alex Oxlade-Chamberlain, has had rave reviews since moving from Mansfield in the summer, Daily Mail reported.

Queiroz, best known here from his days as Sir Alex Ferguson's No 2 at Old Trafford, will have noted that 25-year-old Tafazolli got on the scoresheet in the 2-0 win at Charlton which moved Posh into the League One play-off places.