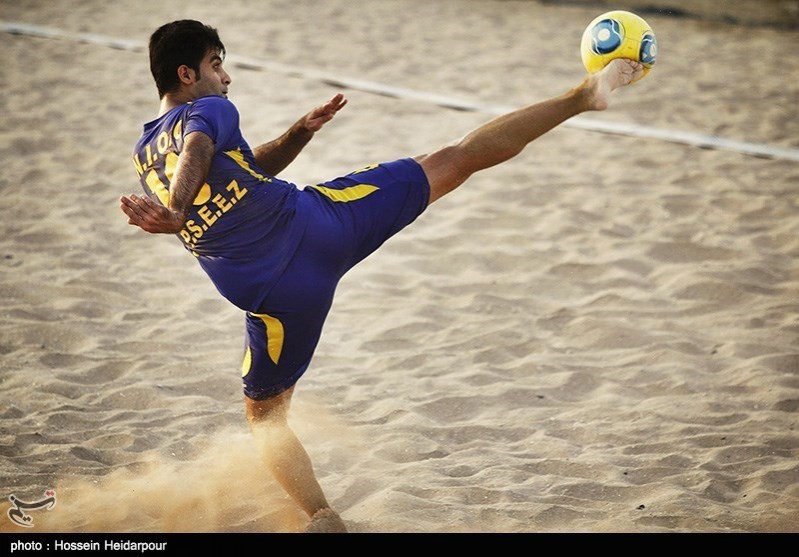 The competition will take place between March 27 and 29 in Iran’s central city of Yazd.

Portuguese giant Sporting will join Spain’s Levante, Russian champion Lokomotiv and Iranian side Moghavemate Golsapoosh in the battle for the title.

“Iran has the potential to host the international tournaments. EurAsia Beach Soccer Cup will bring top three teams in the world,” Paria Shahriari, head of Beach Soccer for the Iran Football Federation, said.

“The world’s organizers were satisfied with the Persian Beach Soccer Cup and we hope to see the high-level competition in Yazd,” she added.