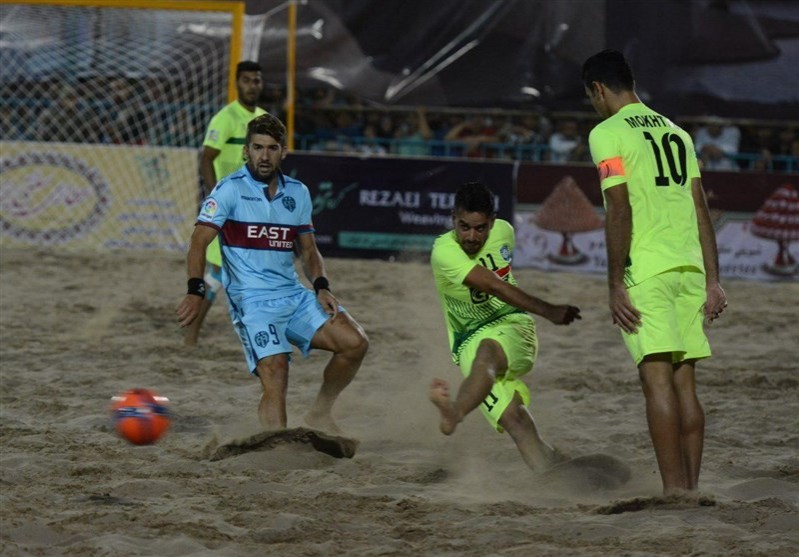 The Iranian team had already defeated Levante from Spain 9-1 in the tournament’s opener on Monday.

The win by the mighty Persian side, combined with the 2-point win by Sporting Club over Spaniards Levante UD, made Moghavemate Golsapoosh the champion of this maiden edition of the transcontinental clubs showdown.

The competition is taking place in Iran’s central city of Yazd between March 27 and 29.