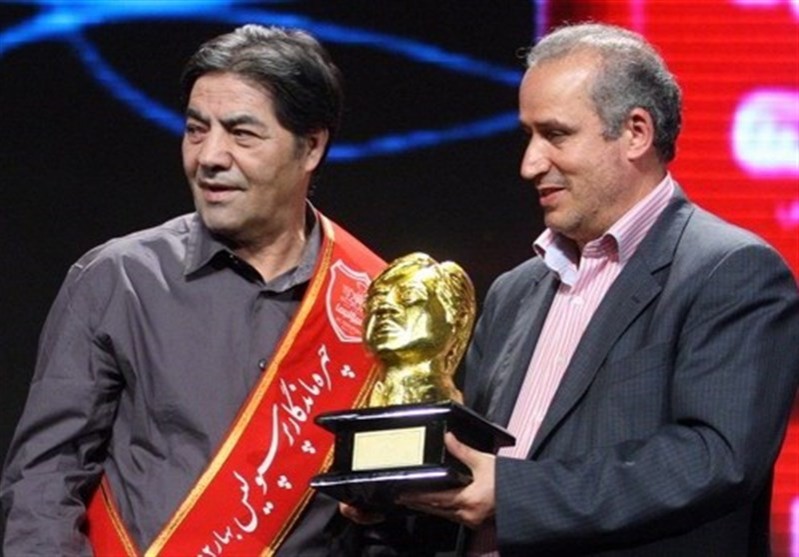 Tasnim - Former Iran national and Persepolis football team Ebrahim Ashtiani has been hospitalized in a coma following a stroke.

According to reports, Ashtiani’s level of consciousness is low. The former Persepolis defender has been hospitalized in Laleh Hospital in Tehran.

Ebrahim Ashtiani began his playing career with Shahin. He joined Persepolis after four years and played eight years for the Iranian popular team.

Ashtiani also was a member of Iran national football team from 1968 to 1974.

Ashtiani won the Asian Cup in Thailand in 1972 as well as the football tournament of the 1974 Asian Games in Tehran.

He made 35 appearances for the Iran national football team and was part of Team Melli competing in the football tournament of the Olympics in Munich 1972.