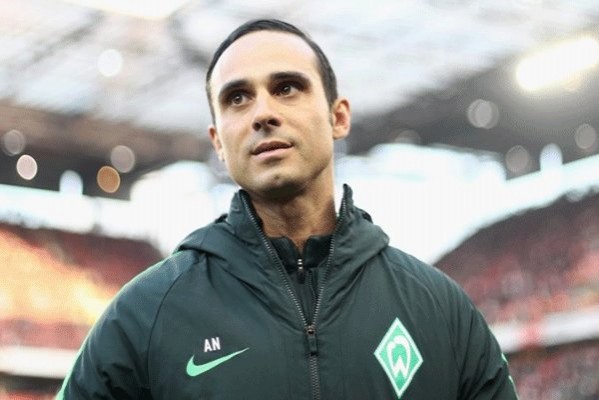 The 37-year-old Iranian-German coach will attend Iran and Uzbekistan match in the 2018 World Cup qualifier on Monday.

The match will take place in Tehran’s Azadi Stadim and a victory would see Iran qualify for the 2018 World Cup with two remaining matches.

According to Iranian media, Wreder Bremen club’s officials have also traveled to Tehran to sign a bilateral cooperation with Iranian football club Saipa.