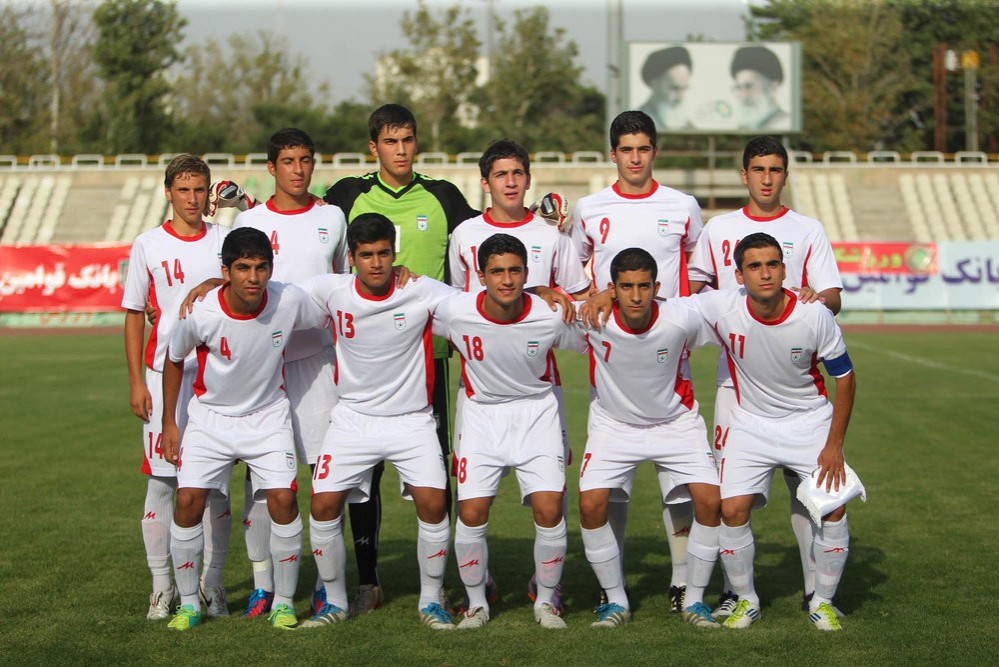 Tehran Times - Iran will start the 2017 FIFA U-17 World Cup with a match against Guinea on Saturday while the Persians have an uphill task in the event after being drawn with European powerhouses Germany and Costa Rica in Group C.

The Iranian team, now in Goa, India, will participate in the World Cup with a perfect preparation since they have shown that they are well-prepared after defeating France 4-0 and Mexico 3-0 in the Spain’s training camp held at the in Marbella Center last week.

Iran are set to embark on their fourth campaign at this level. Previous appearances in 2001, 2009 and 2013 saw the Iranians twice go beyond the Group Stage, a notable achievement that head coach Abbas Chamanian will be hoping can be repeated.

Chamanian says that returning to Goa is a good omen for them since they became runners-up last season at the AFC U-16 Championship in Goa.

"It's awesome to return to the same city where we spent 22 days. We played six difficult and memorable matches but now the situation at the World Cup will be different. We are trying to make the players realize that we will face stronger teams and the conditions will be different too. We feel that returning to Goa is a good omen for us," the Iran head coach said in recent interviews.

While Chamanian is quietly confident Iran can impress, his immediate target is for the team to emulate the 2009 squad who made the quarter-final.

"The group looks tough as there isn't much that separates teams in age group tournaments but having seen videos of recent matches involving Germany and Guinea, I feel that all the teams are equally strong. However, we have a common goal and are working as a team to reach that target," said Chamanian.

The 2017 FIFA U-17 World Cup is a biennial international football tournament contested by men's under-17 national teams. Organized by FIFA, the tournament will take place in India October 6 to 28.

The matches will be played in 6 stadiums in six host cities around the country, with the final taking place at the Salt Lake Stadium in Kolkata, West Bengal. Twenty-three teams, besides the hosts India, managed to qualify for the tournament via participating in their various continental under-17 tournaments.

In the first round of the tournament finals, the teams will compete in round-robin groups of four teams for points, with the top two teams in each group proceeding while the top four third-placed teams will also advance. These 16 teams will advance to the knockout stage, where three rounds of play will decide which teams would participate in the final.