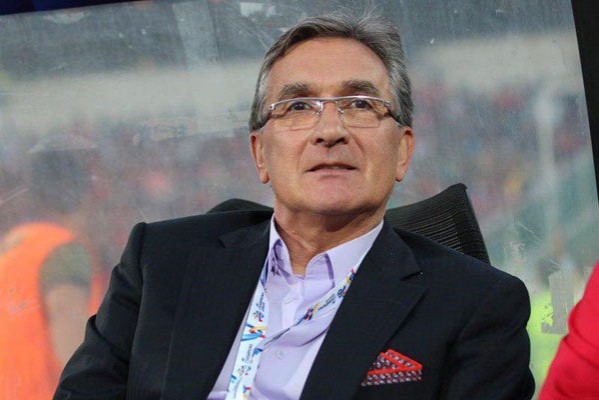 Tehran Times - Persepolis coach Branko Ivankovic says he doesn’t like Iran and Croatia to be drawn into a same group in the 2018 World Cup.

Ivankovic led Iran national football team from 2002 to 2006. The Croat gaffer led Iran to qualify for the 2006 World Cup, where Team Melli failed to advance to the next stage.

“Iran are my second national team and I would rather not to see Team Melli and Croatia national football team to be drawn into a same group,” Ivankovic said.

“I was Croatia coach for seven years and also headed Iran for four years. I prefer two teams just play in friendly matches,” he added.

Persepolis will host Padideh on Monday in Tehran’s Azadi Stadium and Ivankovic believes that they have a difficult task ahead of them.

“Padideh are one of the best teams in the Iran’s league but we have no choice but to beat them. Persepolis want to defend the title,” he concluded.