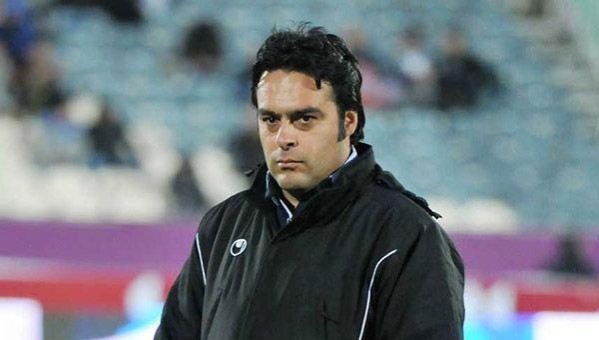 Hejazi took charge of the Tehran-based team until the end of the Iran Professional League (IPL) season.

Attila is son of the late legendary coach Nasser Hejazi. Atilla Hejazi was playing for Esteghlal from 1997 to 1999. 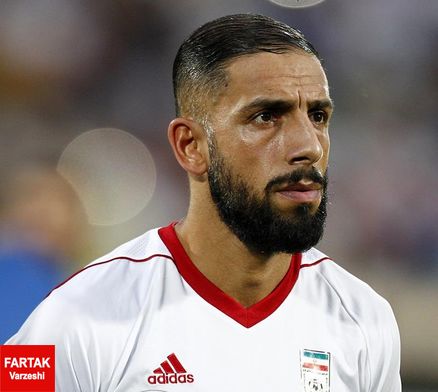