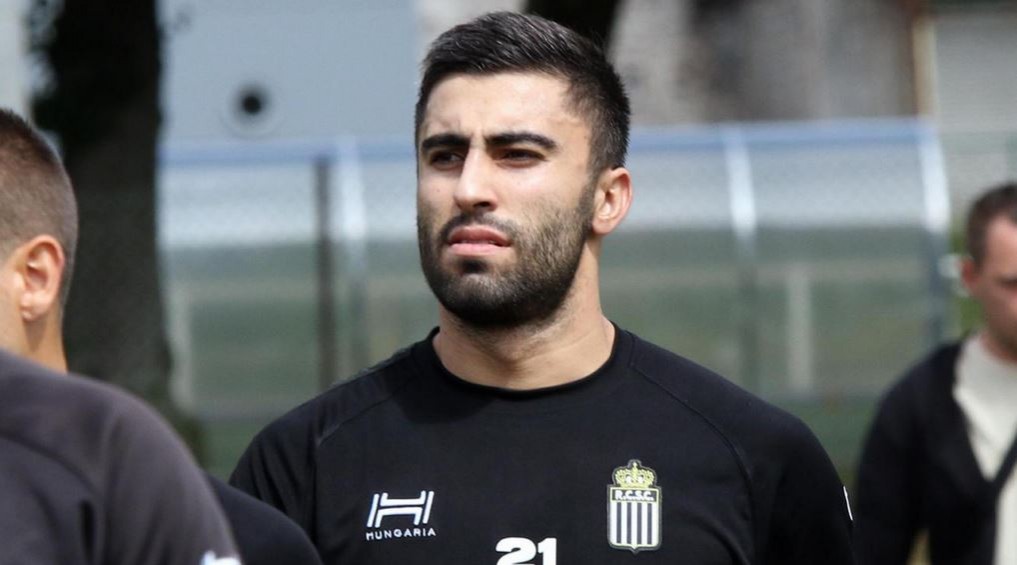 Financial Tribune - Management of Royal Charleroi Sporting Club is trying to make a five-year contract with Kaveh Rezaei, Iranian striker, after his great performance in the team until the mid season.

Scoring ten goals in 21 games, Rezaei now is the lead scorer of Belgium football league known as Jupiler Pro League. His performance has helped the team come in second place on the ranking table and made the club owners eager to extend his contract. Charleroi’s Iranian manager, Mehdi Bayat, wants to keep the striker.

Also by the opening of winter transfer window in January, now bigger clubs are aiming to bring the 25-year-old to their squad.

According to Varzesh3, Rezaei’s current contract will end in 2019; and Bayat would be willing to extend the contract for five years.

Rezaei started his professional career in 2009 by joining Foolad FC in the Iran Persian Gulf Pro League. Three years later he moved to another team in the Pro League, Saipa and stayed with the club for three years.

Zob Ahan of Isfahan and Tehran’s Esteghal had been Rezaei’s clubs until 2017 before he went to Charleroi. He is a Team Melli member since 2015 when he joined the national squad at the age of 20.

Charleroi’s current position in the league is the highest level in the history of the club since 1968-69 season when it finished runner-up.