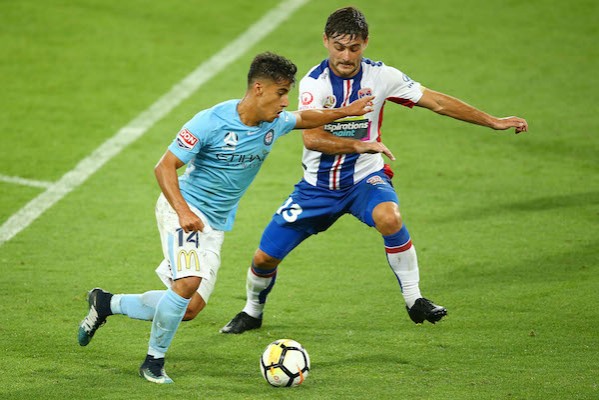 DailyFootballShow - Melbourne City young gun Daniel Arzani is the hottest property in the A-League, bursting onto the scene with a stellar January.

One goal, two assists and an accumulative 293 minutes saw the 19-year-old earn the month’s nomination for the A-League’s Young Player of the Year Award.

With a stuttered runup, the spot kick showed the Iran-born rising star has confidence in spades and was unfazed by the second versus third occasion.

And for that, you have to hand it to him, even when, by his own admission, the nerves were not visible.

“I just grabbed the ball and I went up to (Michael) Jakobsen and I said, ‘can I take it?’ and he said, ‘yeah no worries’, and I said ‘sweet’,” Arzani revealed to a media conference on Thursday.

“He wasn’t too keen on letting me take it at the beginning because I missed a couple in training the day before.

“Of course (I was nervous) … imagine if I missed.”

It is tough to remember so much buzz around an A-League youngster, or any A-League player in the past, than there is around Arzani right now.

City coach Warren Joyce has stressed the player must remain grounded, still with plenty to work on, but when judging Arzani’s performances on their merits, it is justified.

Such is Arzani’s form that he has been touted as a bolter for Bert van Marwijk’s World Cup Socceroos squad.

With just over four months to run until the flight to Russia, efforts have stepped up across the board to catch the new manager’s attention.

Arzani is not unfamiliar to international football having represented Australia at youth level – Under-17s, 20s and 23s – so has already tasted the global stage.

But Arzani’s Iranian roots mean he is also eligible to play for Iran, currently Asia’s No.1 regional force and also entrants in the World Cup.

Arzani said he is hardly focused on anything beyond City, but faces a big decision of who he might represent in future.

“For me, I just want to focus week in, week out on football for City,” he added.

“A lot of the things we’re talking about now, they wouldn’t be talked about if I wasn’t doing well.

“So I’ve got to continue doing well if I want any chance of being in the World Cup squad or achieving anything, really. 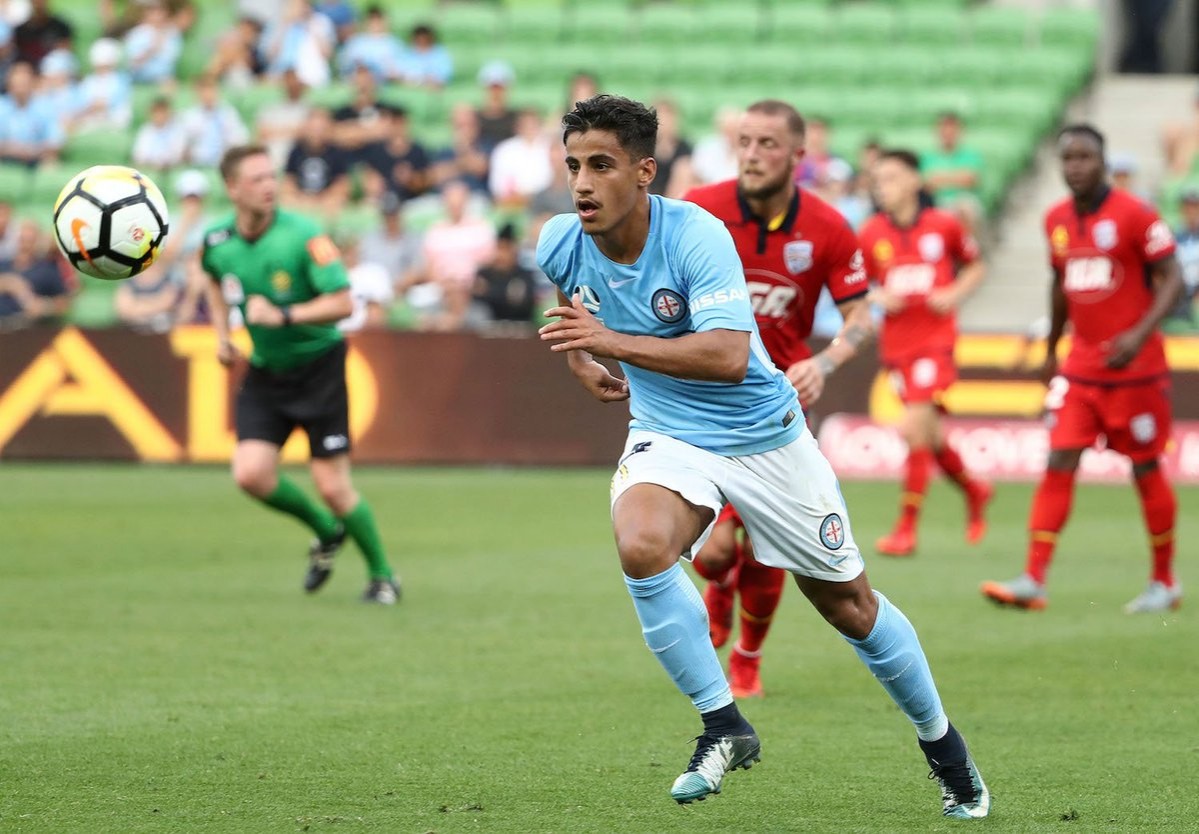 “I’m just happy to be getting my opportunity.

“I haven’t really thought about it, I was raised in Australia but I was born in Iran.

As if those calls were not enough, Arzani was is reportedly the subject of a new – and vastly improved – contract offer from the powerful City Football Group (CFG), according to News Corp.

Such a deal could see Arzani take a similar path to Aaron Mooy in joining a CFG sister club with a loan move elsewhere to follow.

Arzani refused to get too caught up in those reports, insisting he still has plenty to improve before he chases a move overseas.

“You see so many Australian players, they go to Europe and they come back early,” Arzani said.

“Sometimes they go too early. They should spend another year in the league, work on their game, their fitness, their physicality and that’s what I want to try and do.

“I’ve definitely got to get fitter. I run out about 70, 75 minutes every game, but I also think I’ve got to get a bit stronger.

“I really want to dominate the bigger defenders and I think that’s what you see from the little guys in the big leagues.”

A clause in Arzani’s deal could see him re-signed by City at the end of the season in any case.

he and City will be back in action on Sunday night against Brisbane Roar at Suncorp Stadium.