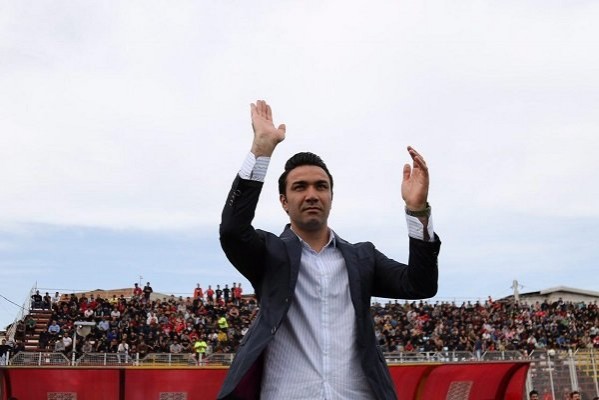 Tehran Times -  Ex-Iran captain Javad Nekounam has been reportedly nominated as a candidate to coach Iran U23 football team.

Iran, a powerhouse of the Asian football, has not been in the Olympics since the 1976 games in Munich.

The team is without a coach since parting company with Amirhossein Peyrovani.

Former Persepolis and Sepahan coach Zlatko Kranjcar and Ex-Iran assistant coach Omid Namazi had been linked with the vacant job.

Ex-Iran and Persepolis midfielder Hamid Estili had been already named as new technical manager of Iran U23 football team.