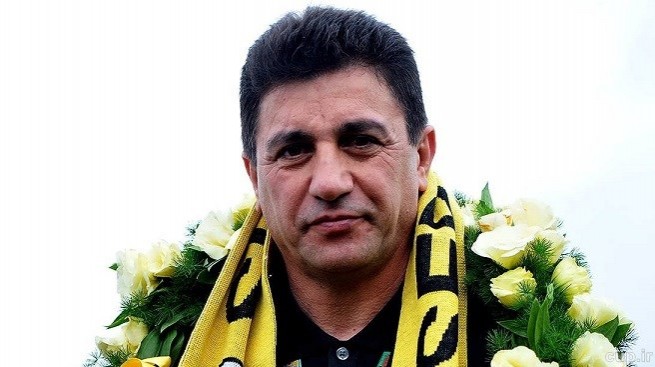 The current Zob Ahan coach will reportedly leave his team to join Sepahan within the next few days.

Under coaching of Ghalenoei, Zob Ahan finished runner-up in the Iran Professional League and advanced to the AFC Champions League Round of 16, where the Isfahan-based football team lost to Esteghlal 3-2 on aggregate.

Ghalenoei has led Sepahan to Iran Professional League back-to-back titles in 2010 and 2011.

Sepahan has confirmed the negotiations with Ghalenoei are ongoing to return the coach to the team.