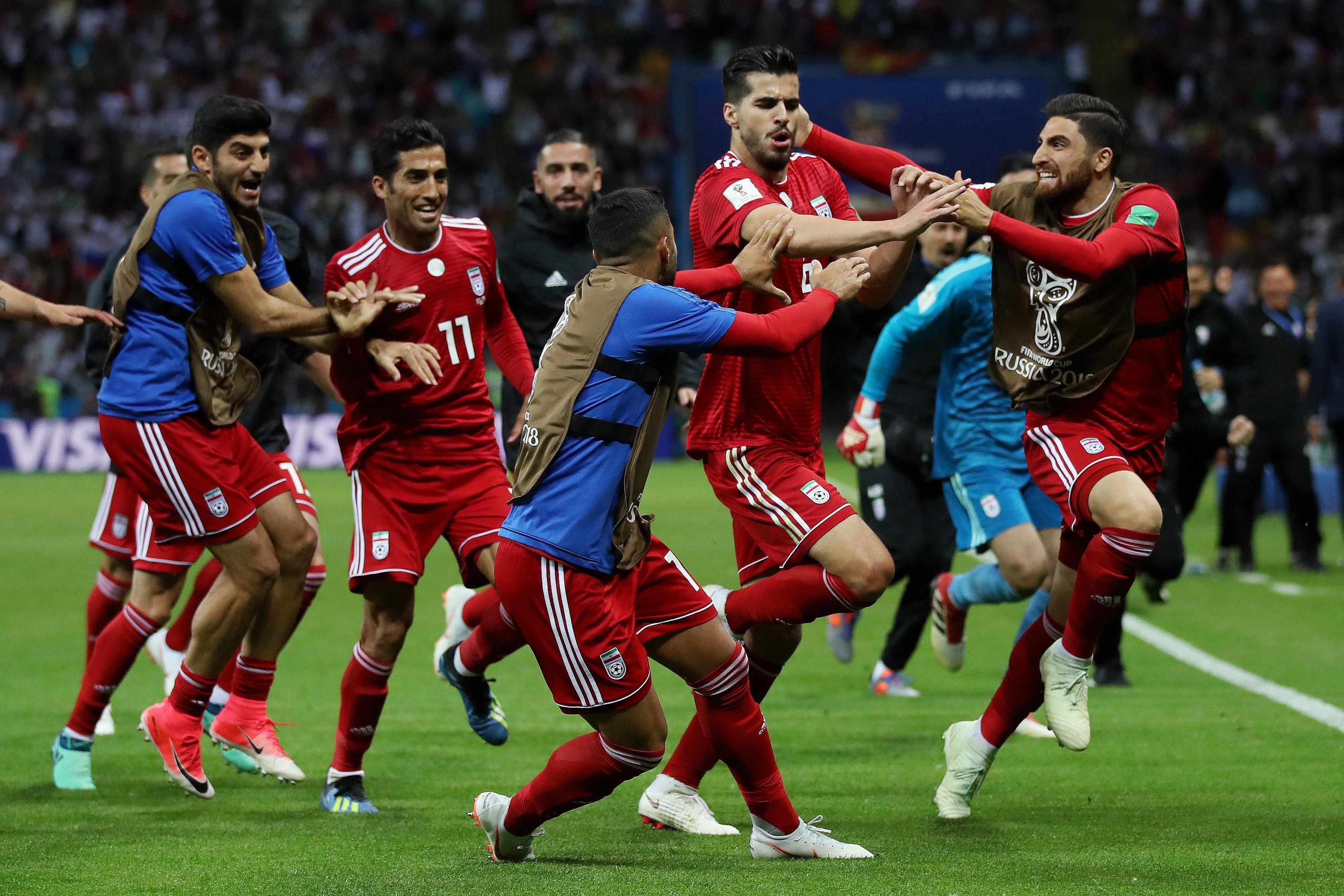 Independent - According to Iran manager Carlos Queiroz, a member of his team started to encounter health ‘difficulties’ in the wake of his side's disallowed goal during the second half.

Iran manager Carlos Queiroz has said that a member of his team at the World Cup was taken to hospital during the side’s 1-0 defeat by Spain on Wednesday night. The staff member was not named is understood to have been quickly given the OK to return to the Iranian camp.

According to Queiroz, the member of staff in question started to encounter health “difficulties” in the wake of Iran’s disallowed goal during the second half.

Saeid Ezatolahi appeared to have drawn Iran equal but the player’s strike was ruled offside, though it took a while for the linesman’s decision to register such was the exuberant nature of the Iranians’ celebrations.

VAR was subsequently consulted and upheld the decision, at which point Queiroz’s staff member fell ill.

Despite their best efforts, Iran were unable to find the back of the net after Ezatolahi’s disallowed strike. The side must now beat Portugal in their next game to qualify for the knockout stages of the World Cup.