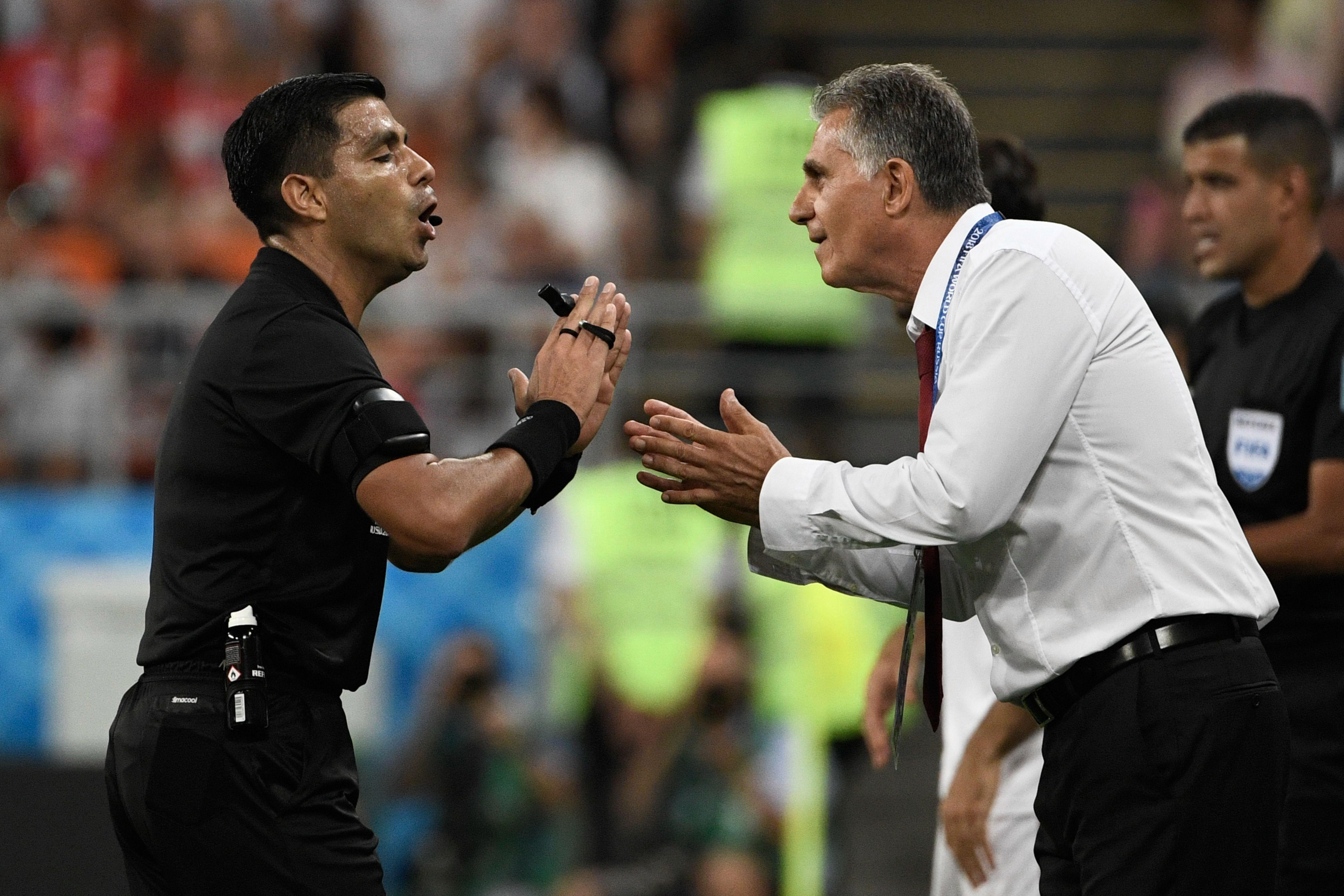 Theguardian - An angry Carlos Queiroz lashed out at Fifa and the VAR system after his Iran team’s 1-1 draw with Portugal and elimination from the World Cup, suggesting the referee could have received instructions not to send off Cristiano Ronaldo during a VAR review for an elbow late in the game.

“You stop the game for VAR, there is an elbow. Elbow. Elbow is a red card in the rules, the rules doesn’t say if it’s Messi or Ronaldo,” said Iran’s Portuguese coach of the incident that floored Morteza Pouraliganji. He implied the referee could have been told to be lenient because Ronaldo is such a big name: “I don’t know if it was this but we have the right to know,” he said.

He suggested that for VAR to work properly, coaches and fans should be able to hear the communication between the referee and the video assistants, as in rugby, addressing his idea to Gianni Infantino, the Fifa president.

“We don’t know if it was the referee or the guys upstairs [who decided]. This game belongs to the people not to a couple of guys behind the scenes. My suggestion, Mr Infantino, they have to put up their hand and say: ‘Sorry, VAR is not working so we have to stop it,’ or the communication must be clear like rugby, when everybody knows what is going on.”

The Paraguayan referee, Enrique Cáceres, stopped the game three times for VAR reviews in the Group B decider, awarding one penalty to each side, including a dubious late Iran penalty that levelled the scores and a penalty earlier for Portugal that Ronaldo saw saved by the Iranian goalkeeper. 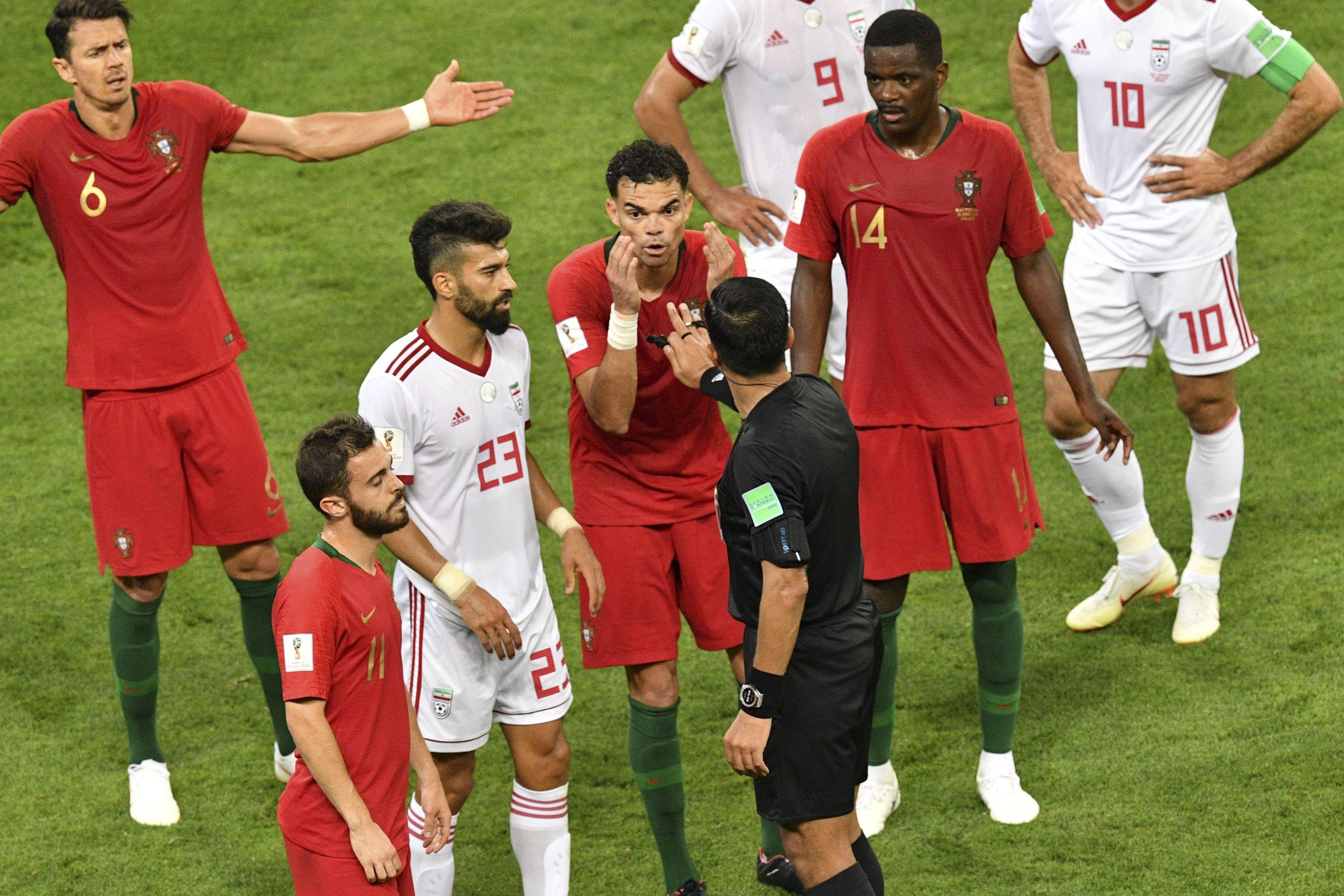 Queiroz suggested Iran should have had “at least one more penalty” for a series of second-half incidents in the Portugal box. But the most contentious decision of the night was the long wait as the referee reviewed footage of an elbow from Ronaldo on Morteza Pouraliganji. There was apparent intent but weak contact and in the end the referee gave a yellow.

Portugal’s coach, Fernando Santos, said he had not seen footage of the Ronaldo elbow incident: “I’d have to watch it again to talk about it but I think the VAR did its job and that’s what we have to accept.”

After the match Ronaldo, who would have gone level with England’s Harry Kane on five goals as the tournament’s top scorer had he scored the penalty, headed straight for the tunnel and did not come out to rejoin the rest of Portugal’s players. Santos said: “The best players in the world face that when there isn’t an opportunity to really make it happen that hurts a lot, more for them than for other players, they want to win always, they want to be the best, they refuse to fail and when they fail they get very upset.”