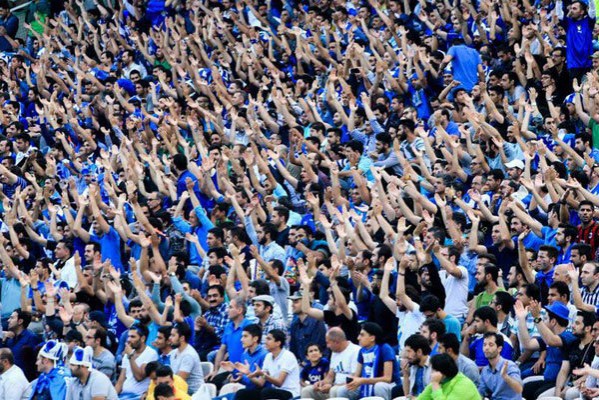 The 2018 Super Cup was scheduled to be played on July 20 in Tehran’s Aszadi Stadium between Iran Professional League champions (Persepolis) and Hazf Cup titleholders (Esteghlal).

Esteghlal announced they would not play Persepolis on July 20 since they are in Turkey at that time.

On Monday, the Iran Football League Organization announced the match has been postponed but Persepolis were surprisingly awarded the trophy a day after.

“The Iran Football League Organization must apologize to millions fans of Esteghlal for their decisions. We’ve already announced that we cannot play on July 20,” Zamani said.

“We never had a problem playing Persepolis but we could not play at that time since we are in Turkey until July 22,” he added.