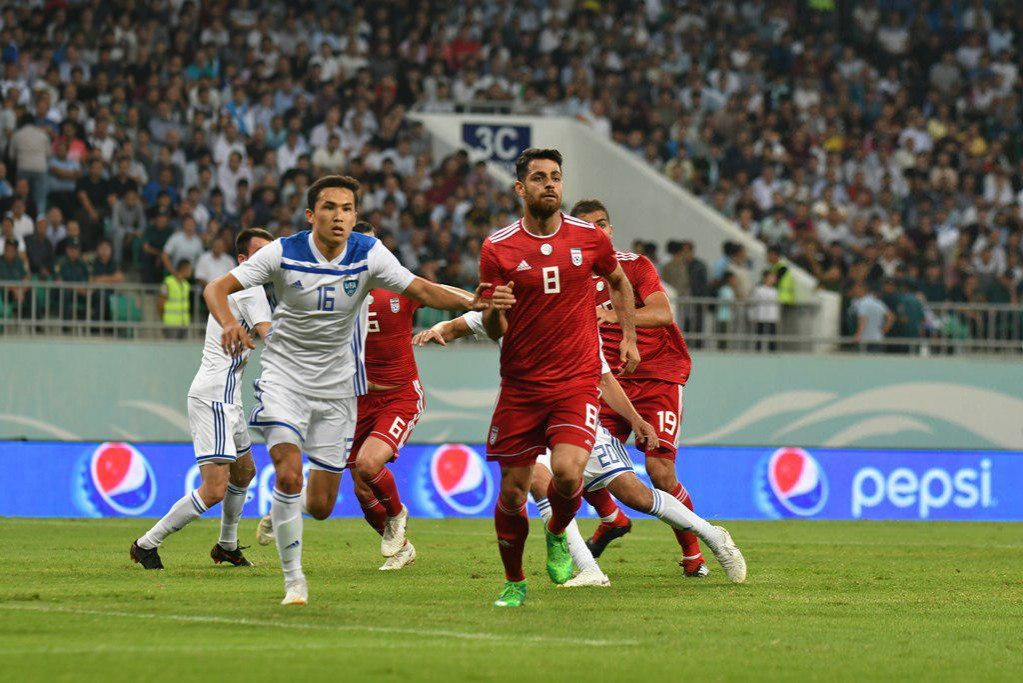 MNA – National Iranian football team have defeated Uzbekistan in the first friendly match in preparation for the AFC Asian Cup.

The match which was held in Uzbekistan finished 1-0 for Iran.

In the first half, Uzbekistan played better against their guests and threatened Iran’s goal few times. But the host could not score any goals.

In the second half, the Iranian side’s coach Carlos Queiroz replaced Karim Ansarifard with Mehdi Torabi, who scored the only goal of the match in the 67th minute.

Iranian side could successfully defended its goal and the match ended with that result.

The match was Iranian team's first match in preparation for the 2019 AFC Asian Cup, which will be held in the United Arab Emirates from 5 January to 1 February 2019.