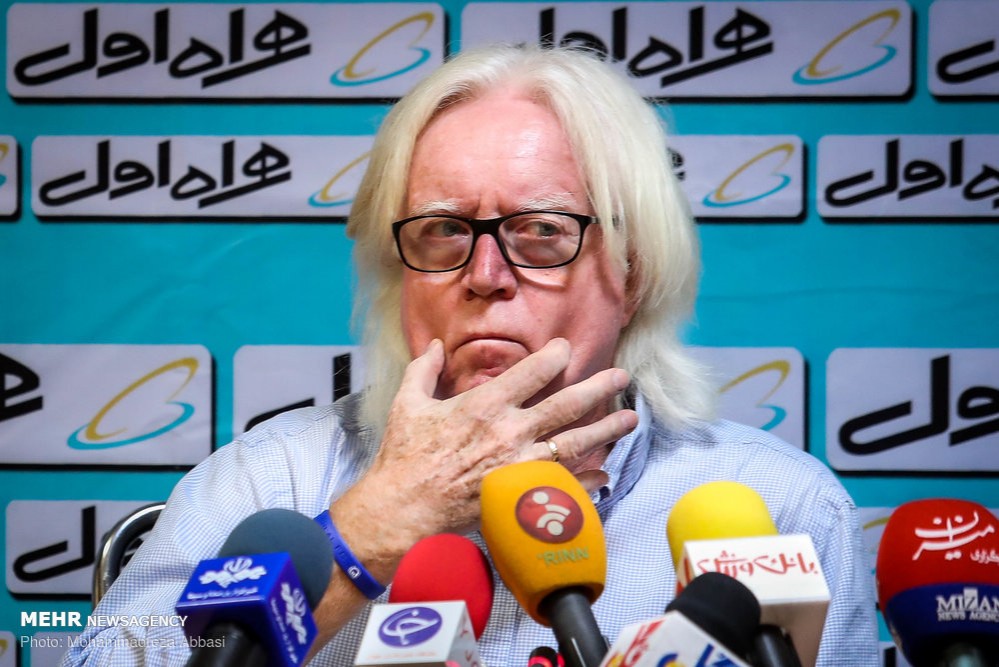 Esteghlal, who sit 11th in the 16-team Iran Professional League, will host their arch rivals Persepolis at the 80,000-capacity Azadi Stadium on Thursday.

“Derby always bring a big excitement. I hope the match will be held in calmness as it was held in the last year. I ask the fans to respect the referee,” Schaefer said in the pre-match news conference.

International referee Alireza Faghani will officiate the 88th derby at the Azadi Stadium.

“We watched Persepolis match against Qatar’s Al Duhail and we know how strong they are.

“We have signed several new players for the new season and need time. Pep Guardiola also needed time to build a strong team,” the German added.