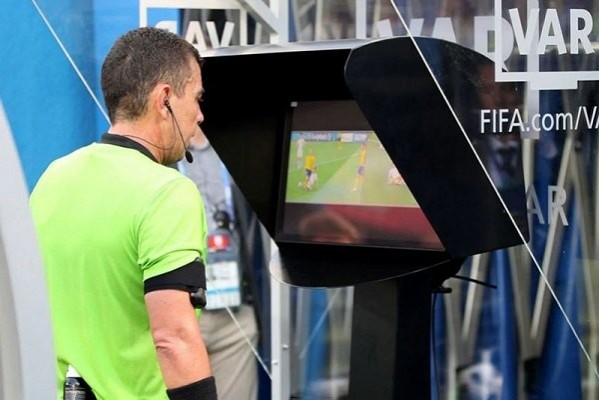 MNA – The Football Federation of Islamic Republic of Iran (FFIRI) has announced that it is after installing VAR (Video Assistant Referee) in its stadiums.

This issue has been put on the agenda of the Referees Committee of FFIRI, said the chief of the committee Fereydun Esfahanian on Saturday, adding that a VAR system will be installed in Tehran-based Azadi Stadium as a pilot project.

The International Football Association Board (The IFAB) unanimously approved the use of VAR at its 132nd Annual General Meeting (AGM) that took place at FIFA’s headquarters in Zurich on March 3, 2018.

In the VAR system, a group of referees reviews decisions of the head referee using video footage and headset communication.

According to IFAB website, the philosophy of VARs is ‘minimum interference – maximum benefit’ which aims to reduce unfairness caused by ‘clear and obvious errors’ or ‘serious missed incidents’ in relation to four incidents of goal/no goal, penalty/no penalty, direct red card (not 2nd yellow card/caution), and mistaken identity (when the referee cautions or sends off the wrong player of the offending team).