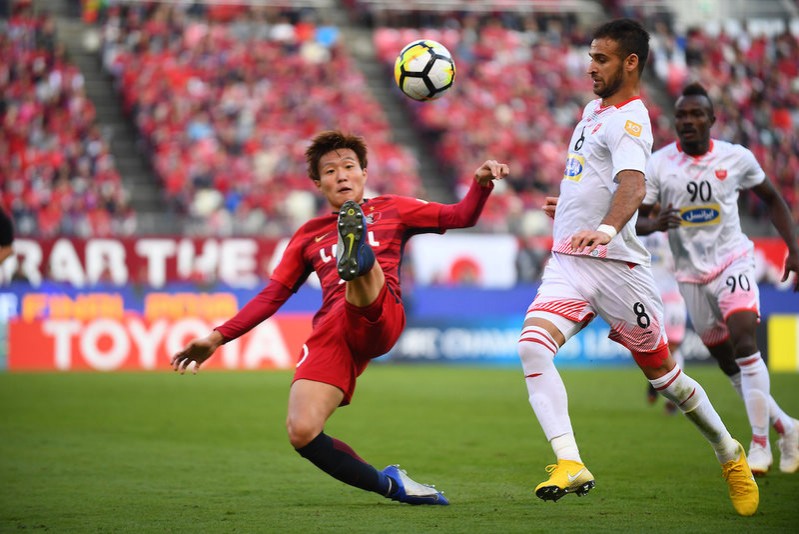 Silva opened the scoring on a left-footed shot from the top of the box in the 58th minute and Serginho doubled the advantage with an angled volley 12 minutes later.

Kashima is bidding to become the third J-League team to win the continental title following Urawa Reds (2017, 2007) and Gamba Osaka (2008).

Adding insult to injury, Persepolis will have to do without Siamak Nemati in that game as he was sent off in the dying moments of the contest, losing his cool and picking up a second booking to earn an automatic suspension.

Persepolis is aiming to become the first Iranian team to win the championship.

The second leg of the final is Nov. 10 at Azadi Stadium in Tehran.

Several hundred international delegates and guests are expected to attend, raising the possibility of cultural tensions.