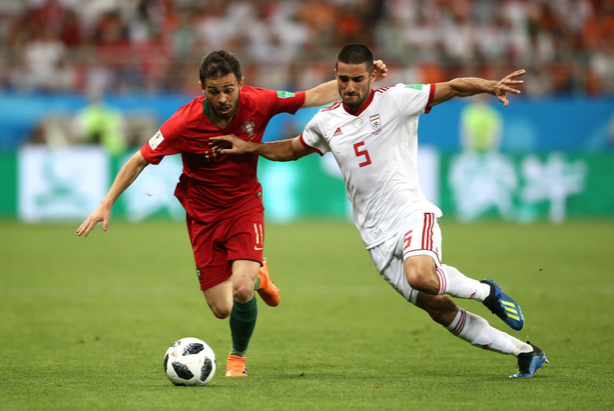 Football.London - The defender is best known for his failed somersault throw-in for Iran during the summer's World Cup.

It may only be November but those behind-the-scenes at Vicarage Road are already hard at work ahead of the January transfer window.

With 11 games played in the Premier League and less than two months until the window reopens, the recruitment team at Watford will already have an extensive list of targets for January, and even a list of players who could be available next summer.

One player who has been linked with a move to the Hornets this week is Milad Mohammadi.

According to The Sun, the defender is being lined up by Watford, Fenerbache and Scottish champions Celtic ahead of a potential move.

But what do we know about Mohammadi? Here's a detailed look at the full-back. 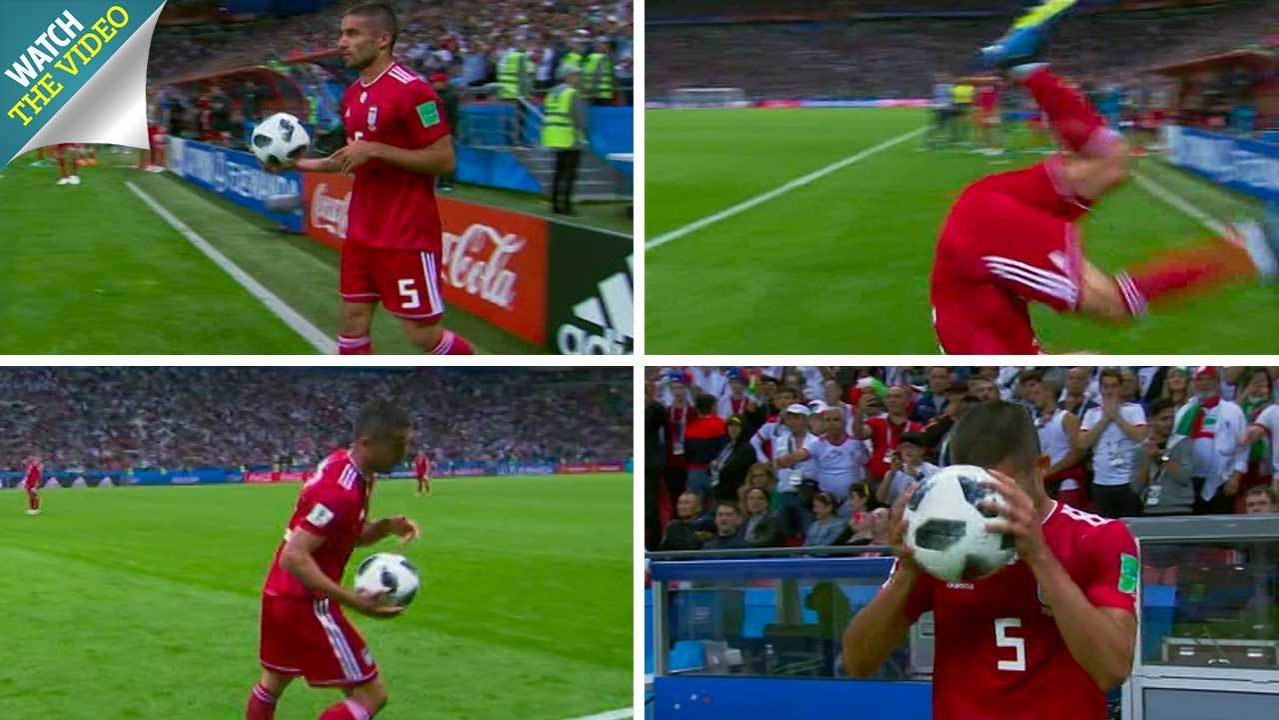 Milad Mohammadi was born in September 1993 in Tehran, Iran.

His first break into professional football was with Iranian side Rah Ahan in the summer of 2014. He went on to make 47 appearances over a two-year period.

In 2016, the full-back moved to Russian side Akhmat Grozny where he has made 66 appearances.

He's also a regular in the Iranian international set-up after making his debut in June 2015.

Mohammadi was also a part of Iran's World Cup squad for the 2018 competition, with many remembering his failed somersault throw-in while 1-0 down against Spain in the Group Stage.

How likely is a move to materialise?

If reports in The Sun are to be believed, the Hornets are by no means the favourites to sign the full-back.

Scottish giants Celtic are the side who are thought to be leading the chase for the defender who is out of contract next summer.

Mohammadi is expected to leave Akhmat Grozny at the end of his current deal, leaving numerous clubs around Europe eyeing a potential move.

Watford's interest stems from Javi Gracia's time managing in Russia where he became a real admirer of the 25-year-old.

The Hornets are very much sorted for options at left-back with Jose Holebas and Adam Masina already enjoying a real tussle for the starting spot in Gracia's plans, meaning a move for Mohammadi is unlikely.

However, the appeal in the full-back will be the potential to get excellent value for money with Mohammadi available for free next summer, or for a heavily-discounted fee if Watford were to make an approach in January.

While this remains unlikely, it could be a potential avenue to explore if the club decide to offload Jose Holebas.

The 34-year-old has just over 18 months remaining on his deal at Vicarage Road, but if his advancing years do start to catch up with him it may be the case that Mohammadi is brought in as competition for Masina at left-back.