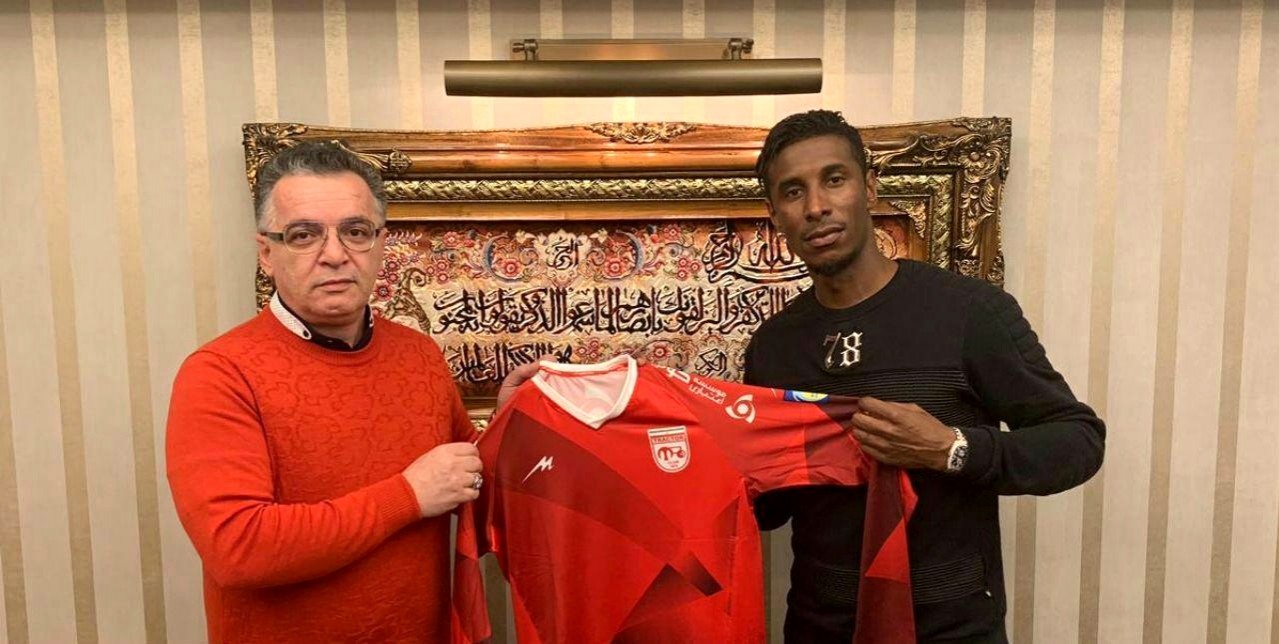 Constant, 31, joined the Tabriz-based club on a three-and-half year contract.

According to the reports, he moved to the Iranian club for five million euros (5.7 million U.S. dollars) cash.

The French-Guinea national will play as a defense midfielder in Tractor Sazi.

Constant began representing the French U-17 squad in 2004, and in 2006, he was promoted to Toulouse's first-team squad.

In September 2010, he was signed by Italian club Chievo on a loan deal, ultimately made permanent in June 2011.

On 20 June 2012, Constant moved to AC Milan on a loan deal, which carried an option to buy.


In 2014, he joined Turkey's Trabzonspor, and two years later he returned to Italy to play for Bologna.

Tractor Sazi, who sits at the fourth place in the standings of Iran Professional League, is going to end title drought in the league.