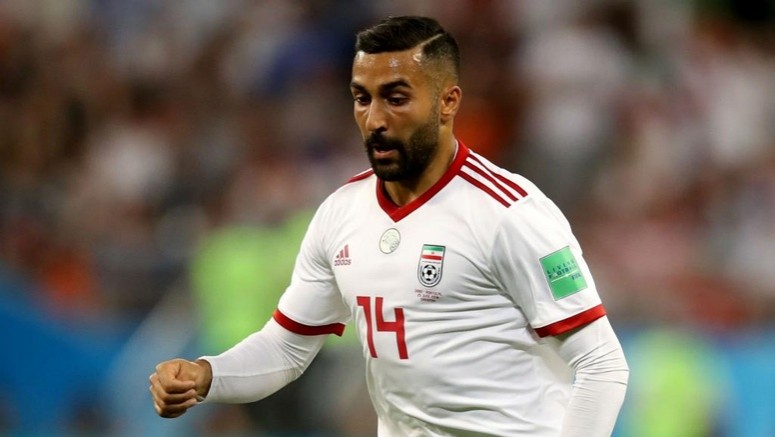 Besoccer - Iran got off to a dream start in the Asian Cup but ahead of Saturday's meeting with Vietnam, Saman Ghoddos is playing down expectations.

Saman Ghoddos insists Iran are not allowing themselves to think of lifting the Asian Cup even after their sensational start to the tournament.

Carlos Queiroz's men - the highest-ranked of the 24 nations involved in the competition - face Vietnam on Saturday on the back of a 5-0 thrashing of Yemen in their opening Group D fixture.

Amiens forward Ghoddos rounded off the scoring in that rout as Iran delivered a performance to underline their credentials in many people's eyes as favourites to add to their three titles.

That trio of crowns arrived in successive tournaments in the 1960s and 70s, but Ghoddos believes it is far too early in this year's event to start dreaming of possible glory for the current generation.

"That's not a thought in our minds right now, because it's a long tournament and it's tough games," Ghoddos said.

"We're just looking forward to the next game, and right now that's Vietnam. That's important for us, to just think about the next game and not think too many steps in front.

"To be honest I haven't watched the other games, just to keep focused on my own game, so I don't know the level yet.

"The coach and his team have analysed them and we have watched some videos. It's a good team, all respect to them. However, we are going to play our game and we are not thinking so much about the other team."

Victory at Abu Dhabi's Al Nahyan Stadium will secure qualification to the last 16 for Iran, who stand 71 places above their opponents in the FIFA rankings.

Vietnam's tournament got off to a heart-breaking start on Tuesday as they led twice before conceding a 90th-minute winner to a fine free-kick from Iraq's Ali Adnan.

Head coach Park Hang-seo spoke of his immense pride at that display, but the South Korean was under no illusions as to the test that awaits his players on Saturday.

"Hopefully we'll try to play better against Iran in the next game even though they are a much stronger opponent," he said. 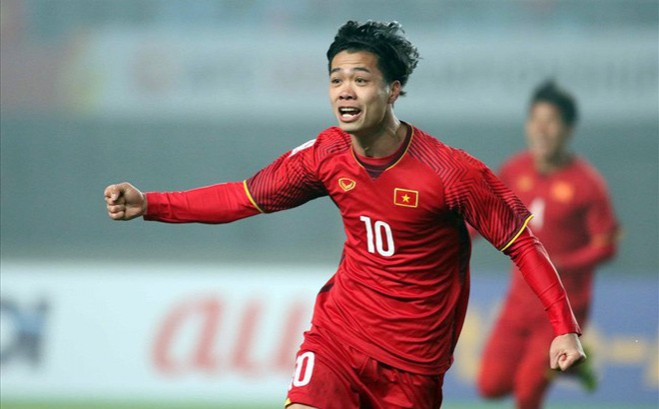 The striker netted Vietnam's second goal against Iraq and against tougher opponents in Iran, one expects he will have to make the most of any half-chances that come his way if his side are to avoid falling to successive defeats.

The Al-Gharafa forward was the star of the win over Yemen, scoring twice and laying on an assist for Sardar Azmoun. Iran will hope he can recreate that performance as they look to secure their place in the knockout stages.

- This will be the first encounter at the Asian Cup between Vietnam and Iran.

- Iran have won each of their last eight Asian Cup group-stage matches – a win against Vietnam will see the nation hold the outright record for successive group-stage wins.

- Vietnam's defeat to Iraq in their 2019 Asian Cup opener was their first defeat in 19 international matches (W9 D9), with their previous loss coming in December 2016 against Indonesia.

- Iran have conceded just one goal in their last eight Asian Cup games in the group stages, keeping a clean sheet in each of the previous six.