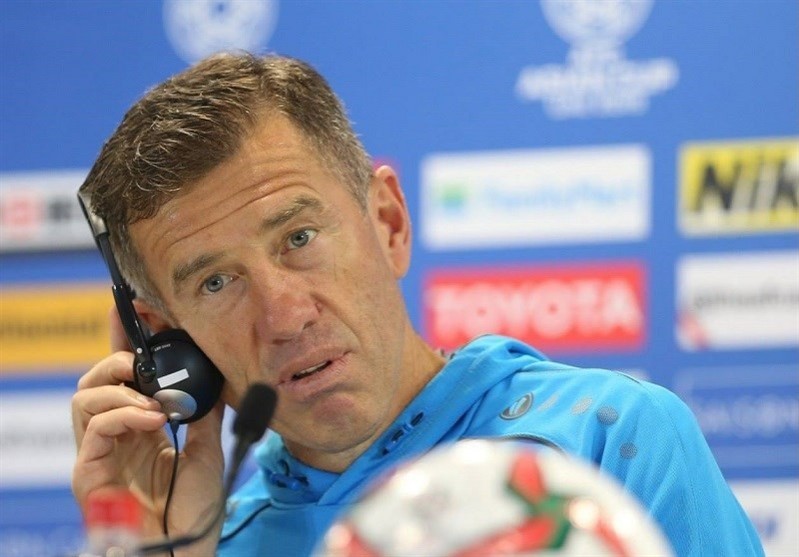 Iraq and Iran shared the spoils Wednesday night but the Iranian team sealed top spot of Group D on a better goal difference.

The Lions of Mesopotamia set to meet the winner of Group E - either Qatar or Saudi Arabia - in the Round of 16.

“The match was really intense, great fight,” Katanec expressed. “I think the result is honest, because in the first half, Iran - for the first 25 minutes - were better. For the second half, I think we were the better team,” the Slovenian said.

“I really don’t care who we will play. We have time to prepare for the game. We will see who it is, and we will prepare the team.

“If you want to win, it’s not important who you play. If you want to reach to the end, you need to beat every team,” Katanec added.