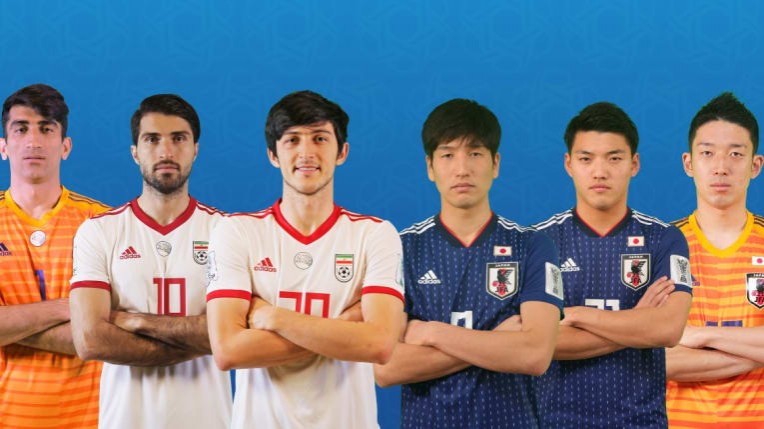 AFC - Ahead of the AFC Asian Cup UAE 2019 semi-final between two unbeaten giants of Asia, the-AFC.com looks at the key facts and history surrounding the eagerly-anticipated clash.

No Taremi for Team Melli

The major team news ahead of the semi-final is the enforced absence of Mehdi Taremi, who will miss Monday's clash through suspension having collected a second yellow card against China PR.

While card trouble has cost them the Al Gharafa star, who has scored three goals in UAE 2019, the Iranians will welcome back Vahid Amiri, while Yoshinuri Muto returns from suspension for Japan.

Outstanding yellow cards were erased following the quarter-finals, meaning only a red card in Monday's match will result in a player missing the final.

Carlos Queiroz's Iran have become one of only three teams in history to go through their first five games at an AFC Asian Cup without conceding a goal, but the amazing record of goalkeeper Alireza Beiranvand goes back even further.

The Persepolis shot-stopper has represented his country in 20 competitive matches (including UAE 2019 and FIFA World Cup qualifiers and finals) and conceded only four goals, keeping a remarkable 17 clean sheets, with only Portugal, Spain and Syria finding a way past him.

Japan have claimed a piece of statistical history of their own in the UAE. Hajime Moriyasu's side are the first ever to win five successive matches by a single-goal winning margin.

The two sides are both Asian football powerhouses, having qualified for the past two FIFA World Cups - and in Japan's case, every edition since 1998 - but the East Asians have had far more recent success on the continental stage.

While Iran are enjoying the excitement of being 90 minutes away from reaching the AFC Asian Cup final for the first time since 1976, Japan have been champions in four of the last seven editions, and three of the current squad were part of the victorious 2011 team. 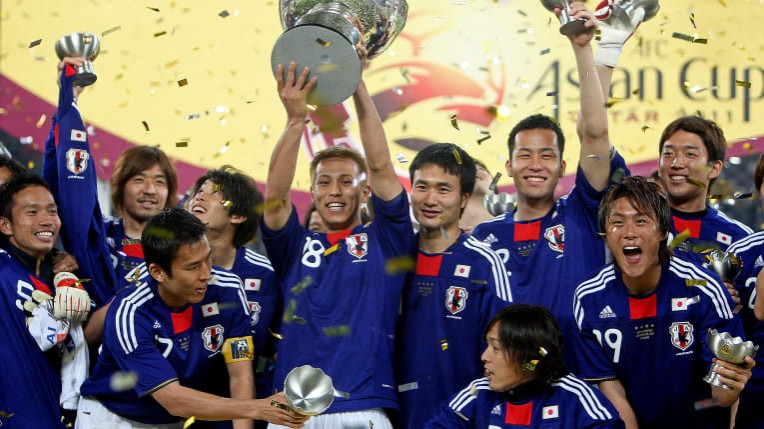 Japan have only ever lost once at this stage of the competition, a 3-2 defeat to Saudi Arabia in 2007, which was also the last time the Samurai Blue lost any AFC Asian Cup match outside of penalty shootouts.

Despite making their first appearance in the last four since 2004, Iran have not a lost a single AFC Asian Cup match inside 90 minutes this century, with three of their previous eliminations coming from the penalty spot, and the other twp - both defeats to Korea Republic - suffered in extra time.

Despite their permanent presence in the latter stages of both the AFC Asian Cup and FIFA World Cup qualifying, Japan and Iran have consistently managed to avoid each other in competition draws.

It has been over a decade since their last competitive fixture, a 2-1 Samurai Blue win in 2005, while their last AFC Asian Cup clash came back in 2004 when the two sides shared the spoils in a 0-0 draw in Group D.