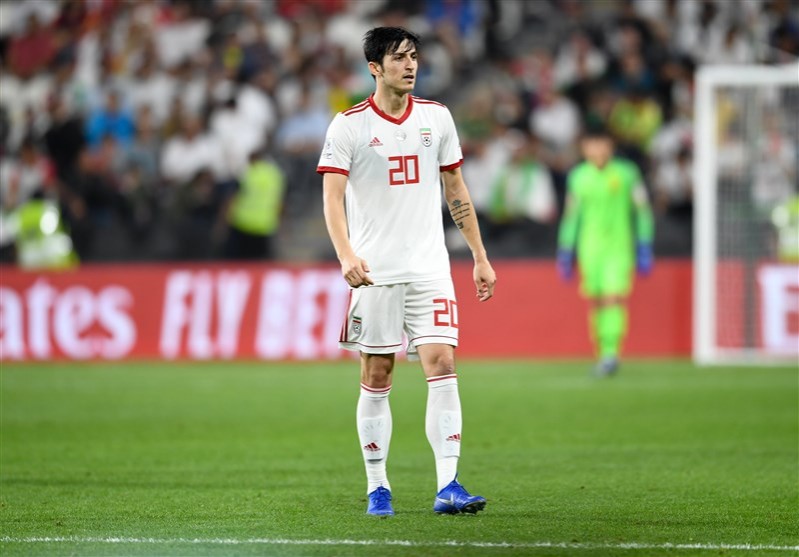 HITC - According to Sport24 in Russia, Wolverhampton Wanderers are interested in snapping up Rubin Kazan striker Sardar Azmoun ahead of Thursday's transfer deadline.

With Leo Bonatini out of favour and not exactly cut out for the Premier League anyway, another striker is needed to compete with Raul Jimenez.

Wolves had hoped to sign Chelsea striker Tammy Abraham earlier in the window, but as reported by BBC Sport, he chose to stay on loan at Aston Villa instead.

Now, a new striker is being linked with a move to Molineux, with Sport24 in Russia claiming that Wolves are in the race to sign Rubin Kazan hitman Azmoun before Thursday's transfer deadline.

It's stated that Bayer Leverkusen and Club Brugge are also keen on Azmoun, and Kazan will negotiate with all clubs in order to try and get the best deal ahead of the window slamming shut.

Azmoun is currently at the AFC Asian Cup with Iran, and has hit four goals in the tournament so far, with only Qatar's Almoez Ali having found the net more regularly. 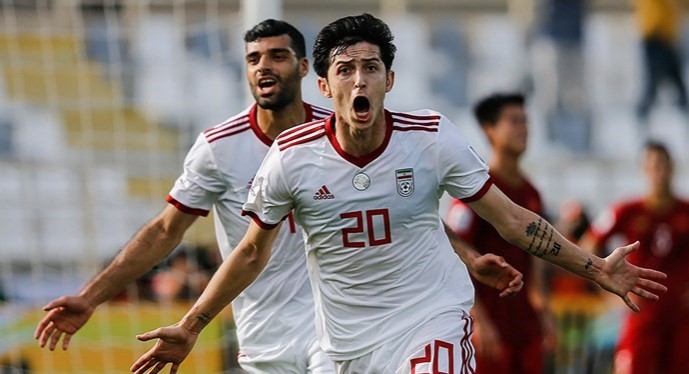 The 24-year-old was once dubbed 'the Iranian Messi', but won't be winning the Asian Cup after Iran were dumped out by Japan earlier today.

Azmoun, formerly of Sepahan and Rostov, has hit four goals and four assists in 14 Russian Premier League games this season, and possesses a strong all-round game with aerial and technical ability as well as pace and strength.

He hasn't quite hit the heights once expected of him, but he could be a shrewd signing for Wolves, after Nuno Espirito Santo became the manager to get the best out of Jimenez, with Azmoun fitting a similar bill.