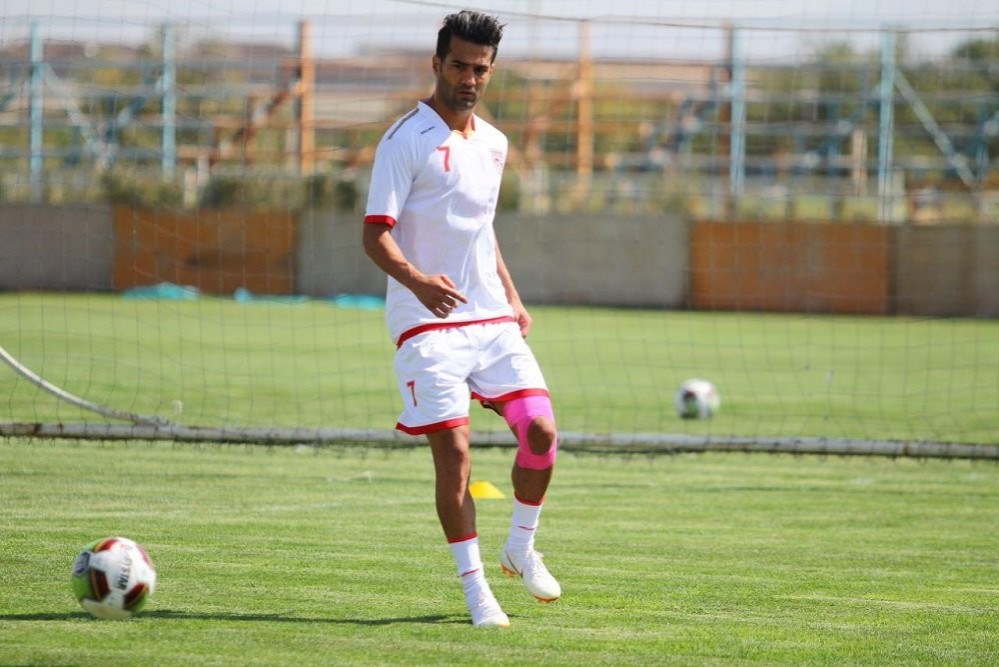 After Iran’s heartbreaking exit from the 2019 AFC Asian Cup, Carlos Queiroz stepped down as Team Melli coach and the next head coach might change the team to build a young team.

In the 2019 AFC Asian Cup, the veteran midfielder wrote his name into the Iran football record books as the first Iranian player who has represented the country in seven major tournaments.

He was a member of Iran national football team in the 2007 AFC Asian Cup and has represented Team Melli in three more editions so far.

Shojaei was also a member of Iran national football team in the 2006 FIFA World Cup and has featured Team Melli in 2014 and 2018 World Cups.

He had previously registered a record as the only Iranian player who has played in three FIFA World Cups.

Shojaei is not going to retire from international duty with Team Melli and says the next coach will decide about his future.