ESPN - Colombia on Thursday officially presented former Real Madrid and Portugal coach Carlos Queiroz as their new national team coach on a contract that runs until the 2022 World Cup.

"My goal is to preserve the prestige, reputation and placement of the Colombian national team in the world and that will be my first priority," the former Manchester United assistant said at the federation's headquarters in Bogota.

"I want to thank all the fans in Colombia as well as the federation for putting their faith in me. I hope to do the job as it is supposed to be done."

The 65-year-old had been the federation's first choice since Jose Pekerman resigned from the post in September.

Most recently Queiroz had been in charge of Iran between 2011 and 2019, leading the country to consecutive World Cups in 2014 and 2018. He stepped down after the Asian Cup semifinal defeat to Japan last week. 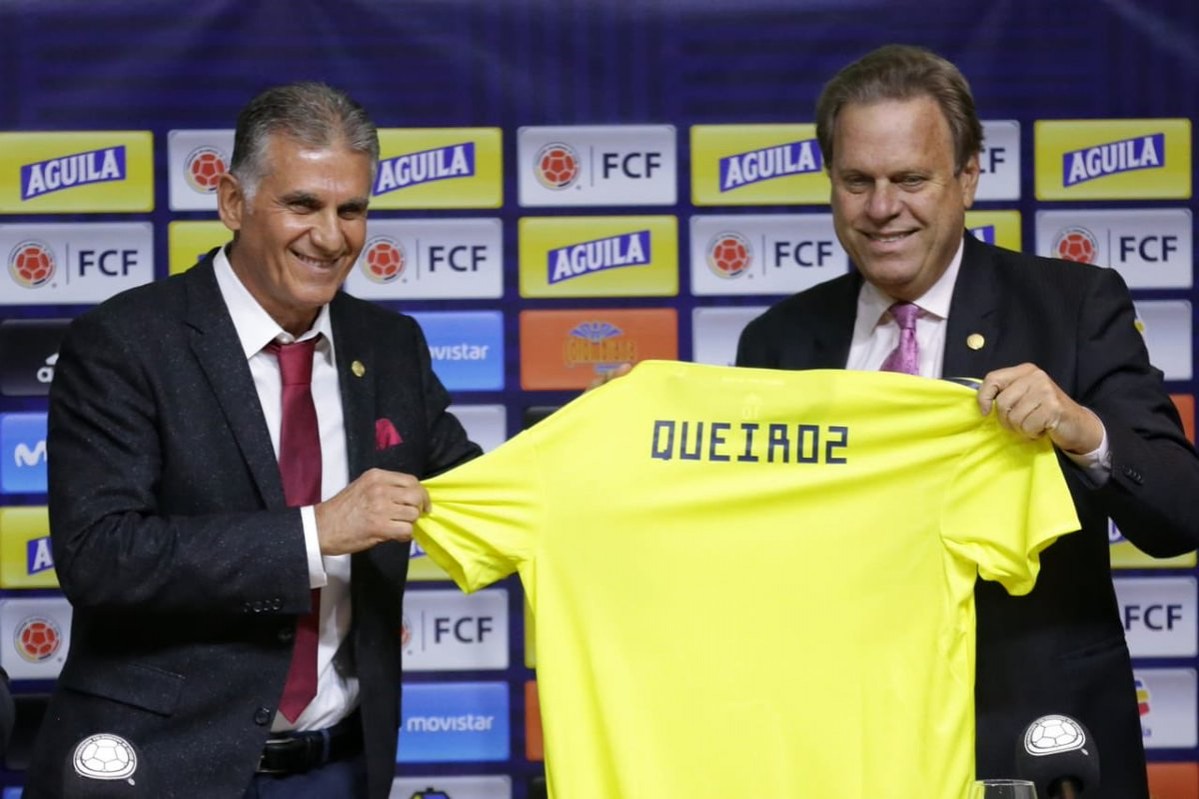 Queiroz said he expects to rely on Los Cafeteros' star players as the squad prepares for the Copa America tournament this summer in Brazil.


"[Bayern Munich midfielder] James [Rodriguez], [AS Monaco striker Radamel] Falcao and [Napoli goalkeeper David] Ospina are the soul of this team and I have to analyse their performances but when you start a project, the wise thing is to create a group around those players as they are heart and soul of the team," Queiroz said.