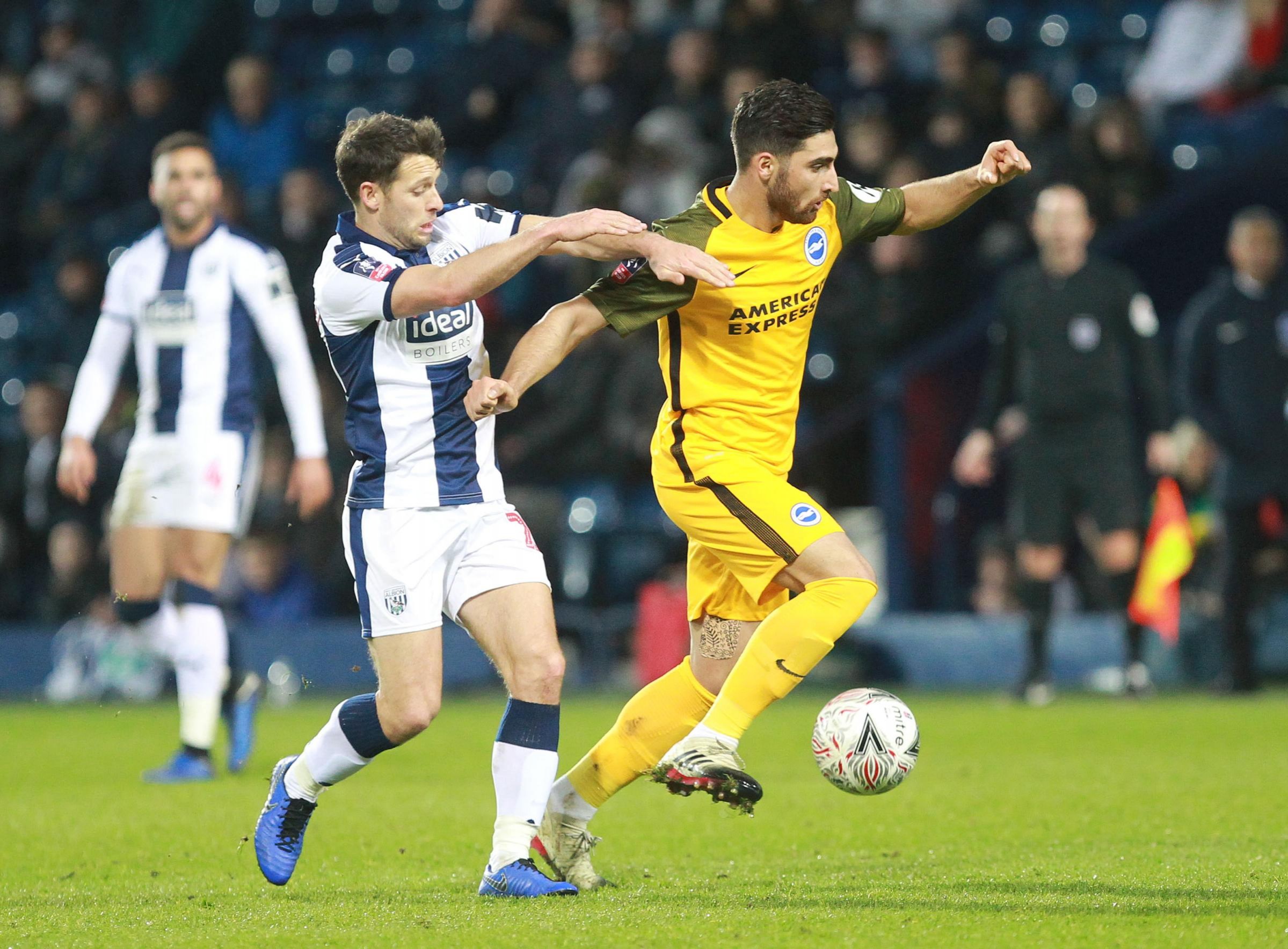 Theargus - Alireza Jahanbakhsh could have his head under a bonnet. Instead he is heading to Wembley with Albion. And a chance to make up for a series of cup near misses.

Jahanbakhsh became Albion's record signing last summer when they bought him from AZ Alkmaar in Holland for £17 million.

It could have been very different for the two-time World Cup winger from Iran if his dad had got his way.

Jahanbakhsh told The Argus: "I always wanted to be involved with sport, but my father was always worried that if football doesn't go well I had something else to secure my future.

"I don't want to say I didn't like being a mechanic, I just wanted to use my hands, especially with cars and stuff.

"I am not really into cars, but I wanted to learn something. When people talk about mechanics the mind goes on the car, but it can have different things, different jobs in the future.

"I studied for three years. From the second year I started my pro football too. It was very difficult to handle both at the same time.

"Maybe it's not good to say, but sometimes I had to run away from school to make sure I was on time for training. Sometimes I missed it.

"When I just finished secondary school I didn't continue studying, because my father was seeing it was really difficult for me (to do both).

"I kept playing football. I tried to go to University in Holland, went for a short time then stopped again, because it was really difficult to handle both.

"I've always been ambitious. I wanted to become something important, either for my parents, for people around me.

"I am pretty sure if I had studied to be a mechanic I could have ended up somewhere good, but football was always something I lived for."

Jahanbakhsh was 19 when he moved to Dutch club NEC Nijmegen from Damash Gilan in Iran and played against Argentina in the 2014 World Cup. 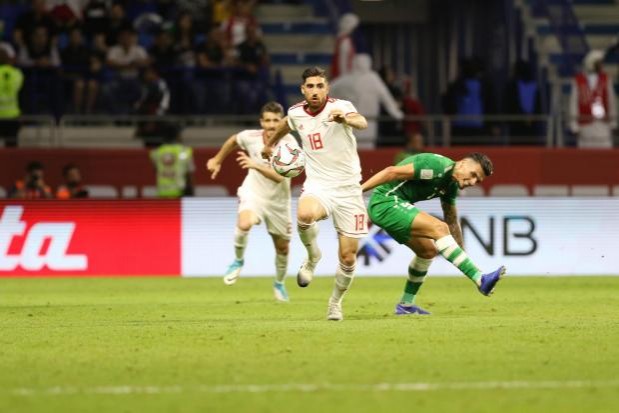 He helped Nijmegen bounce straight back to the top flight after relegation and then rejected Albion's initial interest when they were in the Championship to sign for Alkmaar. Jahanbakhsh, 25, said: "I lost in two cup finals in the last five years and two semi-finals. One time when I was playing at NEC we lost a semi-final and one time with Al Z and two times the final.

"That gave us a little bit of extra pressure. We had a lot of young players. They couldn't handle it.

"Both cup finals that I played in the young players you couldn't even see them. I was talking to them during the game but they couldn't even hear me - the pressure was a lot."

That is not the case for Albion in their FA Cup semi-final at Wembley against hot favourites Manchester City. 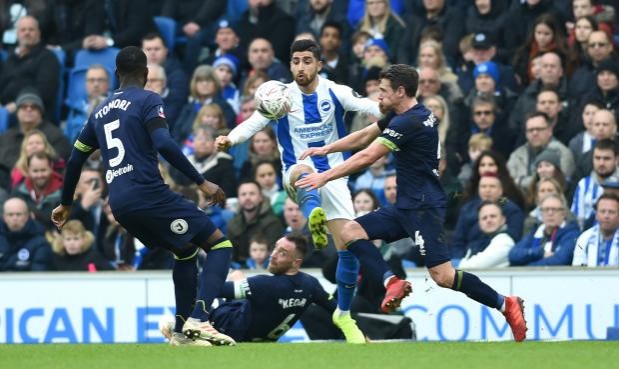 Jahanbakhsh helped them get there, featuring in the fourth round replay at West Brom, the fifth round against Derby (above) and the quarter-final comeback at Millwall.

"Here it's different, no pressure," he said. "You can enjoy it more and making it this far has already been something special for the club.

"If it was City or anybody else, just go there to Wembley and enjoy it. Obviously quality wise it could be different, but I think the most important thing is to go there and enjoy it."