The 2018 finalists took the lead for the first time this campaign after 18 minutes with what was the first real chance of the match.

Al Ahli's defence failed to deal with a long throw-in from Mehdi Shiri and defender Shojae Khalilzadeh was in the right spot and went for the spectacular, volleying home from inside the box past a helpless Mohammed Al Owais.

Two minutes later, Ahmad Noorollahi tried his luck for Persepolis from distance, but his shot missed by inches.

Al Ahli had to wait until the 34th minute to get their first chance. Djaniny received Abdulfattah Asiri’s pass and rifled from 30 yards out, but his ball went high over the crossbar.

The Saudi side came within a whisker of equalising just before the break. Omar Al Somah volleyed following a long throw-in, and his effort was deflected by Noorollahi onto the upright and behind. 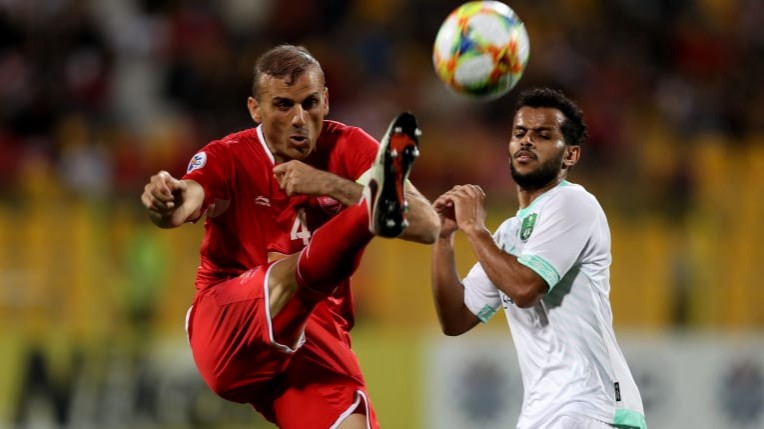 Alireza Beiranvand was forced into his first save in added time when Asiri hit Abdulrahman Ghareeb’s cross first-time and the Persepolis goalkeeper parried it away.

Persepolis came racing out of the blocks in the second half and within three minutes, they had doubled their lead through Ali Alipour.

Noorollahi failed to control a cross inside the box, but the ball fell to Alipour who converted into the net from close range to make it 2-0.

Captain Hussein Abdulghani tried his luck from well outside the box at the hour-mark, but Beiranvand was in the right place and made the save.

The Iranian side responded through Mahdi Torabi who struck from Siamak Nemati’s cross, forcing Al Owais to produce a fine reflex save, keeping Persepolis’ two-goal advantage.

Al Ahli came as close as possible to scoring in the 69th minute, when Asiri collected the ball inside the Persepolis box and fired onto the crossbar.

With the result, Persepolis climb into third place with four points, while Al Ahli drop to the foot of the group ahead of the reverse fixture in Dubai on April 22.